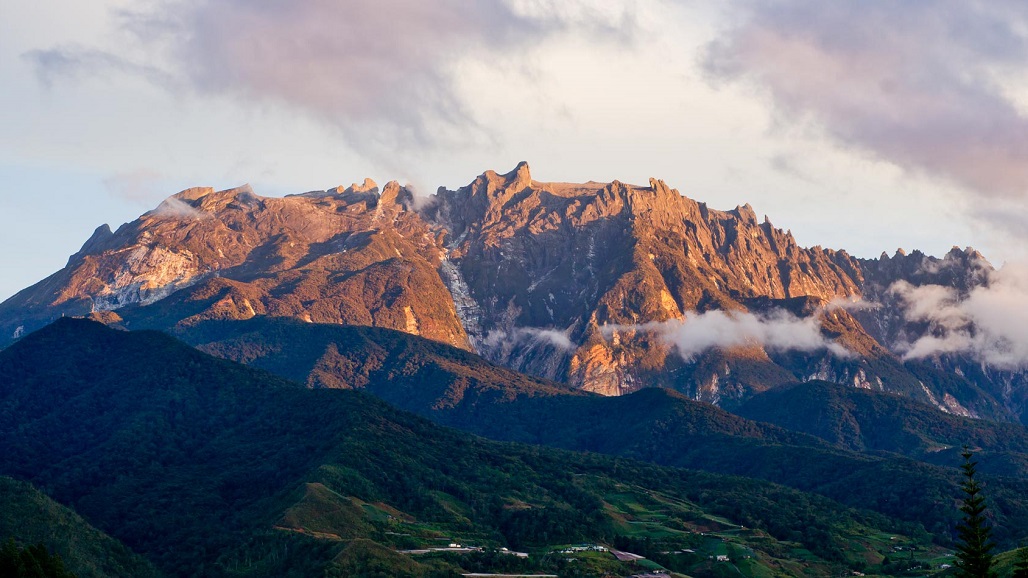 Maybank Investment Bank has won Malaysia’s Best Investment Bank in the prestigious Euromoney Awards for Excellence 2021 for the sixth time, on the back of multiple landmark transactions amidst a challenging market environment.

Maybank IB was joint principal advisor and joint bookrunner. In advisory, the most notable deal was the acquisition of FGV Holdings by Federal Land Development Authority (Felda).

“We are honoured to be recognised as Malaysia’s Best Investment Bank by Euromoney once again, especially in what has been a challenging year. We couldn’t have done it without our dedicated teams who adapted quickly, and our clients’ trust in us to deliver during these unprecedented times,” said Maybank IB CEO Fad’l Mohamed.