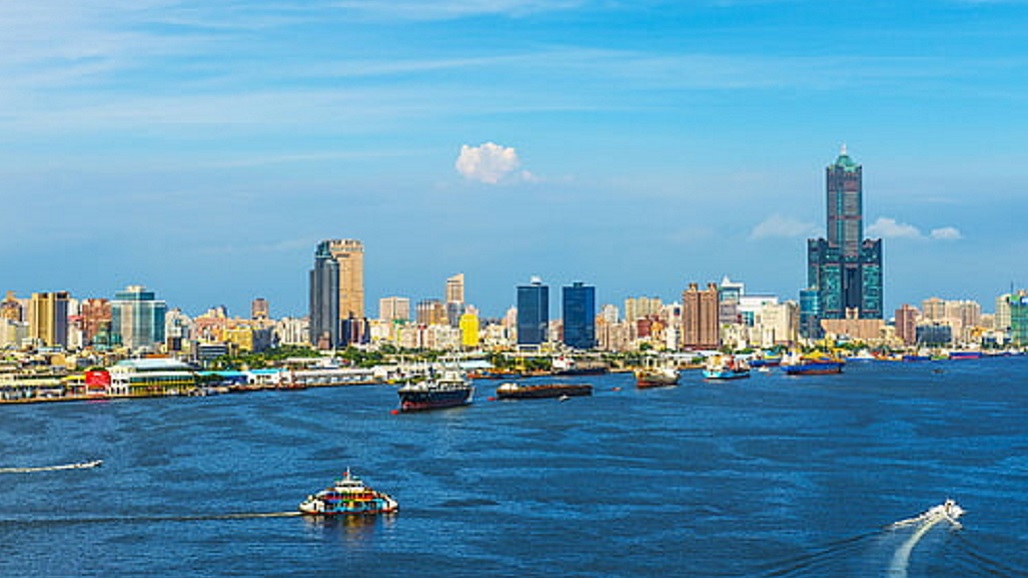 The Land Bank of Taiwan (LBT) is working to launch a new credit card featuring the “line call challenge” that determined Taiwan’s victory over China in the men’s doubles badminton final at the Tokyo Olympics on July 31.

Lee Yang and Wang Chi-lin crushed former world champions Li Junhui and Liu Yuchen in just 34 minutes with scores of 21-18 and 21-12, clinching the gold. The victory marked the first time Taiwan has ever won an Olympic medal for the sport.

Memes about the game soon sprung up on social media, including one that references the result of the Hawkeye challenge of the match point, showing the ball on the line and indicating it was “in.” The graphic has since gone viral, with people calling on the LBT, which sponsors the pair, to roll out a credit card edition to commemorate the win.

Answering their call, the state-owned bank announced on Aug. 2 that it will hold a series of events to congratulate the gold medalists, including a new credit card to be released in a month, reported CNA.

However, while the bank favors the proposed Hawkeye challenge theme, it will have to address intellectual property issues before the design can be adopted, as the Taiwanese online community has been flooded with many similar ones. The card will instead feature the badminton duo if these issues are not resolved in time, according to the LBT.

Other congratulatory events include prize raffles encouraging the use of the bank’s digital payments and the rollout of commemorative products, from posters to calendars.

It’s customary for Taiwan’s state-owned banks to support the training and livelihood of athletes in various sports. The LBT spends about NT$30 million (US$1.07 million) a year on cultivating badminton and tennis talents, while the Taiwan Cooperative Bank sponsors athletes such as the world’s No. 1 female badminton player, Tai Tzu-ying.