KDB, Hana team up for innovation 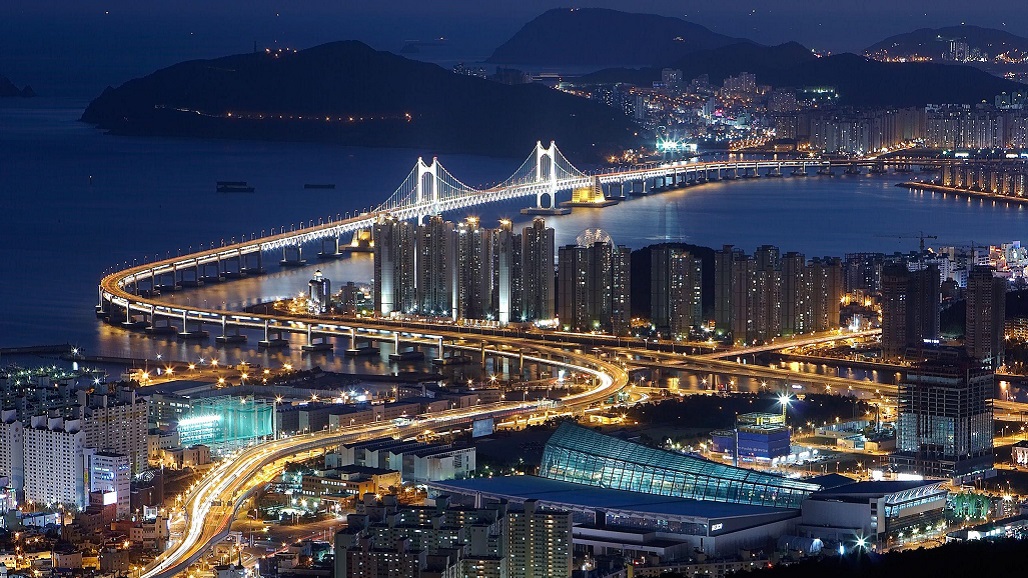 Hana Bank will increase cooperation with the state-run Korea Development Bank (KDB), in a move to create synergy in advancing financial services in the form of a public-private partnership.

The two signed a strategic partnership agreement Aug. 31 to establish a collaboration model between policy and commercial finance for the joint long-term goals of carbon neutrality, improved access to digital services and the growth of innovative firms.

The two will share their knowledge, experience and infrastructure. Hana will learn from the state-run lender how to improve financing for corporate customers including tech startups, whereas KDB customers will be able to use over 3,700 ATMs set up at more than 650 of the commercial lender’s branches nationwide.

Among the joint objectives were the promotion of joint sales and investment opportunities, unified response to regulation issues overseas and joint network expansion.

The net income registered by Hana’s non-core subsidiaries overseas except for ones in China and Indonesia almost tripled to 17.7 billion won ($15 million) in the first half of this year, up from 5.9 billion won a year earlier.

Its corporate entity set up in Canada logged 4.1 billion won in net income, followed by its unit in Germany with 3.9 billion won and in Russia with 2.9 billion won.