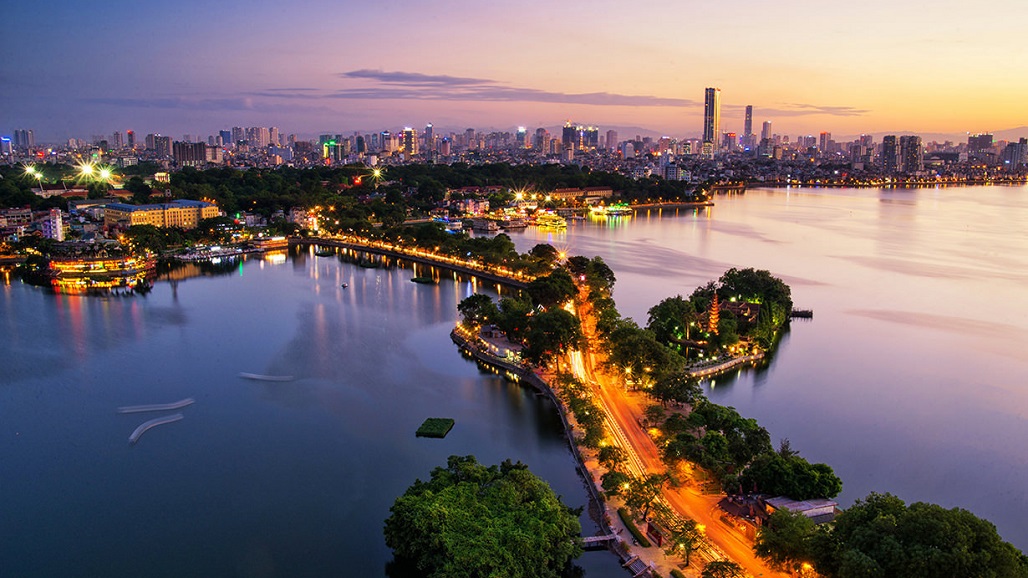 Vietnam Bank for Industry and Trade (VietinBank) has elected General Director Tran Minh Binh as the bank’s new chairman for the 2019-2024 term.

Binh has more than 22 years of experience working at VietinBank, including 17 years as a professional manager at the head office and branches and eight years as a senior manager.

VietinBank, the third-largest lender by total assets in Vietnam, made a consolidated net profit of VND10.81 trillion ($473.69 million) in the second quarter of 2021, up 44.52 percent compared to the same figure in 2020, according to the bank’s financial report.