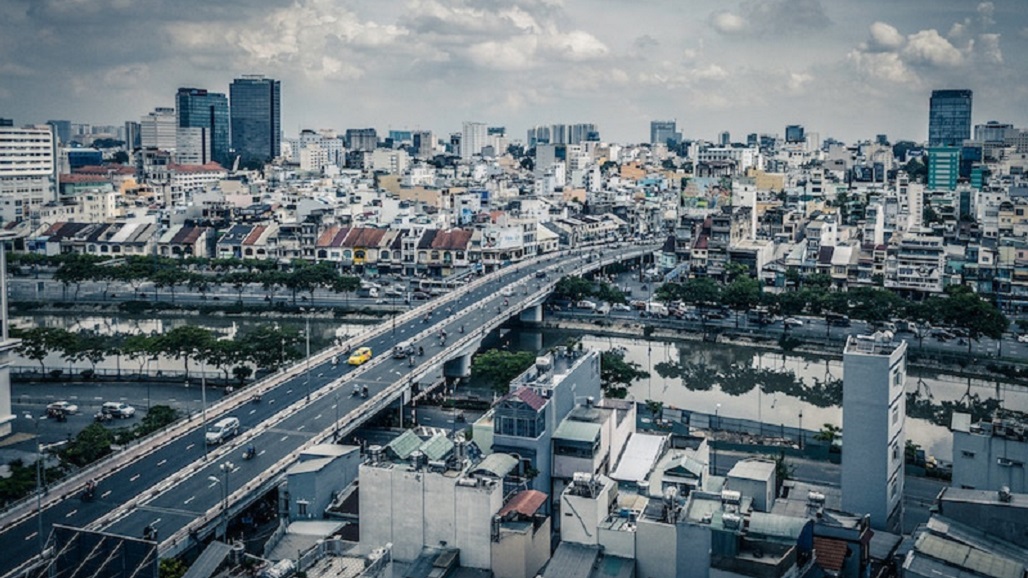 Vietnam’s biggest state-owned lender, Vietcombank, has named Pham Quang Dung as its new chairman until 2023. Dung, 48, has been its CEO and a member of the board since 2014.

Nguyen Thanh Tung, deputy director, temporarily takes over as CEO until a new person is appointed.

The previous chairman of the bank, Nghiem Xuan Thanh, was appointed the Secretary of the Party Committee of Hau Giang Province in early July.

Vietcombank is 74.8% owned by the government, 15% by Japan’s Mizuho Corporate Bank and the rest by other shareholders.