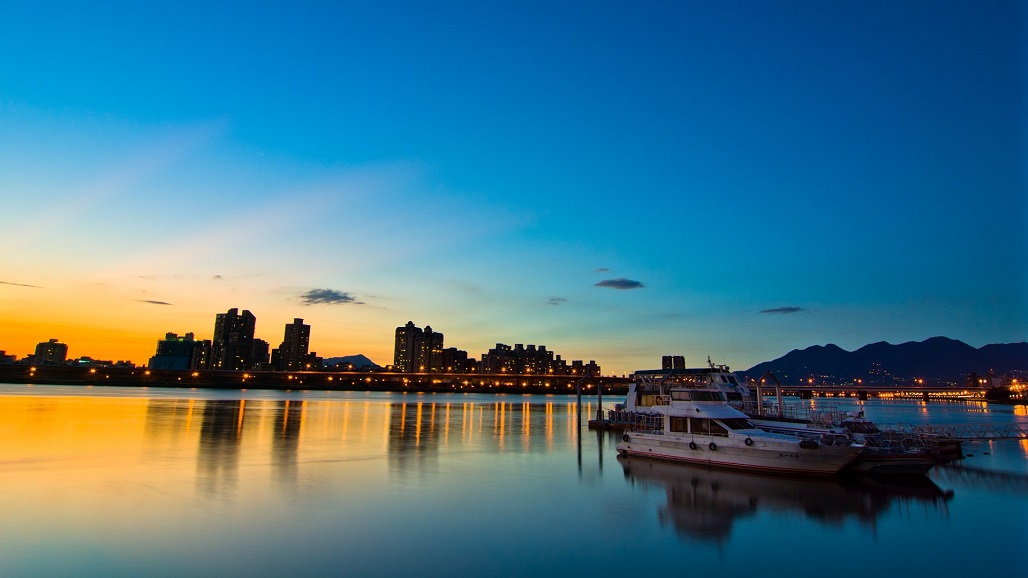 Chang Hwa Commercial Bank said it expects profitability to improve in the second half of the year, despite a lackluster showing in the first six months, as growing vaccination rates at home and abroad would make operating conditions more friendly.

The lender stood by its revenue target for this year, although net income for the first six months declined 1.84% to NT$4.17 billion (US$150.15 million), narrower than a retreat of 7.5% in the first quarter, Chang Hwa Bank spokesman Chen Bin told an online investors’ conference.

Earnings per share rose to NT$0.4, from NT$0.19 at the end of March. The improvement came after the lender stepped up loans to small and medium-sized enterprises, while trimming lending to big corporations and government agencies.

The downtrend might reverse in the second half, as the world further emerges from the COVID-19 pandemic, giving customers and the bank more confidence about doing business, officials said.

Likewise, the domestic market, which has taken a hit from a local COVID-19 outbreak, is expected to recover this or next month, as the number of confirmed cases has dwindled to single digits, while the vaccination rate has steadily increased, officials said.

Fee income shrank 0.32% in the first half though sales of wealth management products picked up mildly, officials said. Net interest margin gained 3 basis points from the previous quarter to 0.89%, while the lending spread widened to 1.18%.

Chang Hwa Bank said it would raise its holdings of local shares during price corrections, guided by the principle of stability in dealing with investment funds.