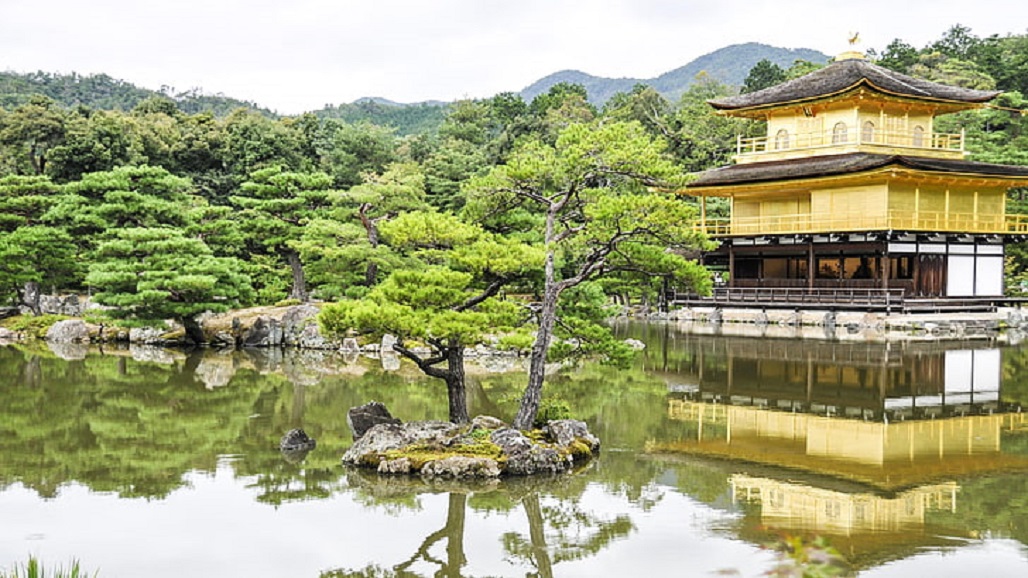 Mizuho Financial Group Inc. and its core banking unit, Mizuho Bank, said they had been unable to anticipate multiple failures behind a system breakdown that occurred at the bank on Aug. 19-20.

The fifth system glitch at Mizuho Bank this year, which disrupted over-the-counter services at its branches throughout Japan, was an extremely rare event in which the bank’s backup server failed to function due to multiple failures hitting hardware equipment, officials of the financial group and the bank said at a press conference.

The explanation highlighted problems with the Mizuho group’s ability to respond to unexpected situations and its partnership with the developer of the computer system.

Mizuho Bank has been hit by eight system failures this year so far. In the fifth case, the hardware that connects the “Minori” core system to devices at bank offices broke down. While two disk equipment was operating at the same time, one broke down. The other also malfunctioned about an hour later.

Recovery was delayed as it took some time for Fujitsu Ltd., responsible for the system’s maintenance, to grasp the issue. Even though the failure rate of certain equipment in the current fiscal year had doubled from last year, the Mizuho side failed

to acknowledge this as a precursor for a major system failure. Mizuho Financial and Mizuho Bank plan to increase the frequency of inspections and toughen conditions for changing components. They will also beef up cooperation with Fujitsu and other companies.

In order to inform customers of a system problem more quickly, the Mizuho group will strengthen internal collaboration. In the August case, Mizuho Bank did not give notice to customers until only 30 minutes before the start of business hours.

“There is nothing fundamentally wrong with Minori,” Satoshi Ishii, senior executive officer at Mizuho Financial, told the press conference, denying the possibility that the bank will renew its core system.