KDB issues $1.5b in global bonds 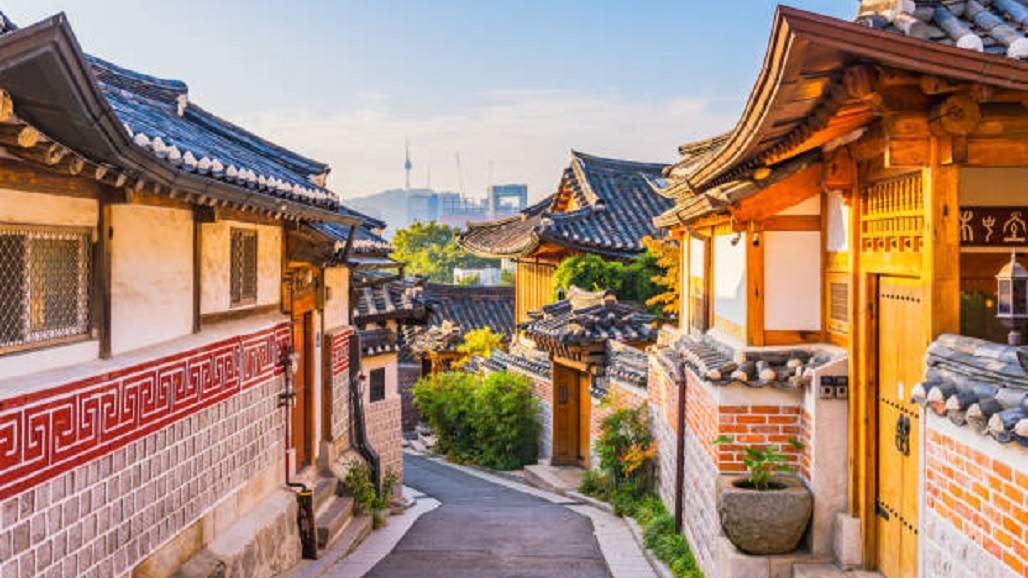 The state-run Korea Development Bank (KDB) said it has successfully issued $1.5 billion worth of bonds to foreign investors.

The KDB has also issued $700 million worth of green bonds that will come due in three years and three months, which will be used to finance Green New Deal projects, such as rechargeable batteries and renewable energy.

The state bank said it has floated those bonds at the lowest rates ever, with bonds with a maturity of three years and three months carrying a spread of minus 7 basis points below the three-month US dollar Libor rate. Central banks and international organizations account for 42 percent of its debt purchasers, it added.

The KDB said the successful debt sale has reaffirmed global investors’ strong confidence in South Korean bonds despite concerns over global inflation and the expansion of emerging nations’ debt risk.