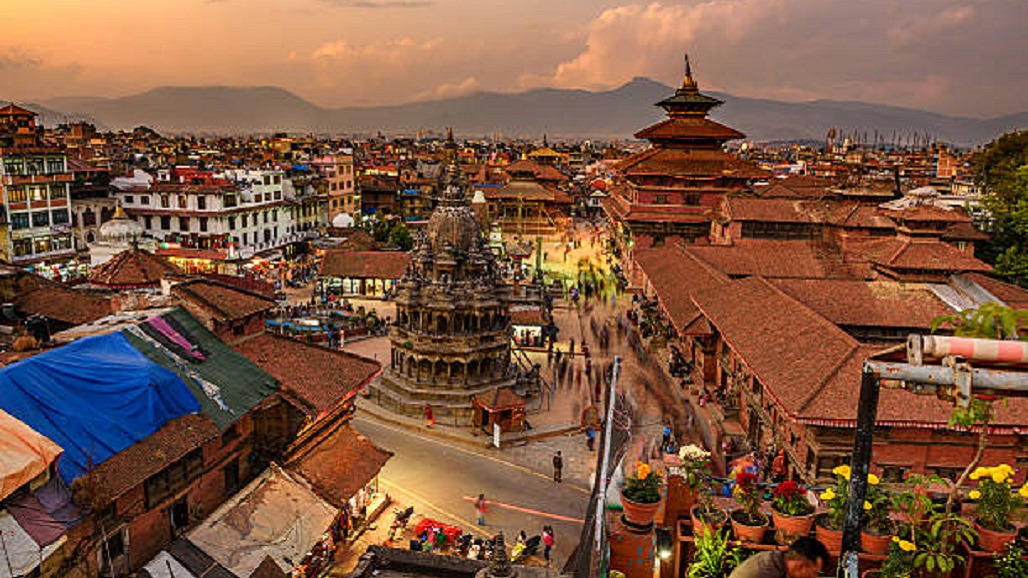 Tuk Prasad Paudel has been appointed as the chairman of executive committee of Sanima Bank.

An executive committee meeting of the bank appointed Paudel to the post of the chairman. Newly elected chairman has already taken oath of office and secrecy from Nepal Rastra Bank Governor Maha Prasad Adhikari.

Paudel, who has been serving the bank as an executive member from the promotors’ side for the last eight years, has done master’s degree in hydropower development from Norway.