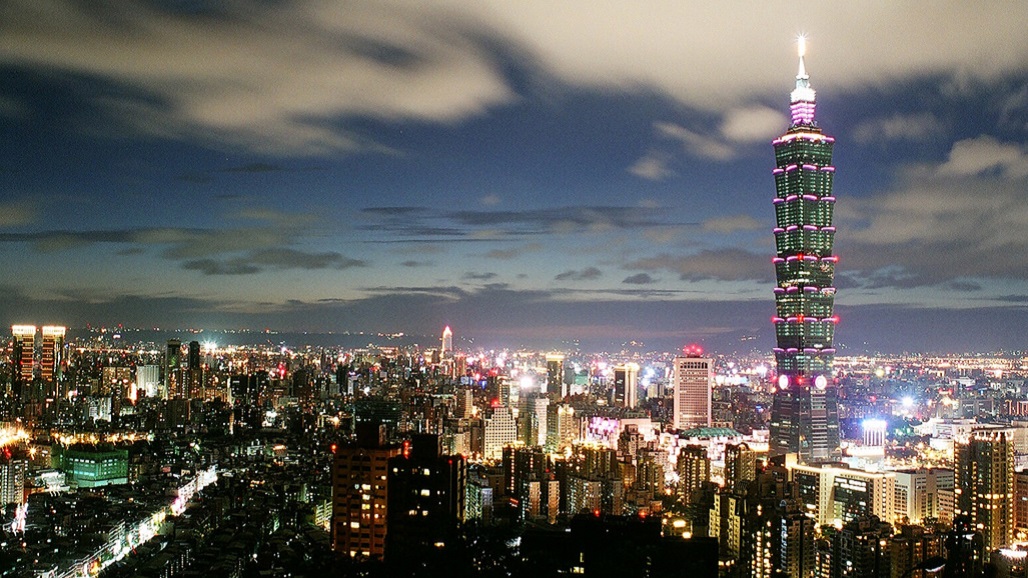 Fubon Financial also expects to complete a merger of the two companies’ subsidiaries by the end of 2022, including combining Taipei Fubon Commercial Bank and Jih Sun International Bank, as well as Fubon Securities and Jih Sun Securities. After the merger, Fubon Financial will become the surviving entity.

The statement came after the two company’s shareholders approved the merger in their respective special general meetings.

In December 2020, Fubon Financial announced it was launching a tender offer to acquire a 50.01 percent stake in Jih Sun Financial for NT$24.53 billion (US$876 million) or NT$13 per share,

In March 2021, Fubon Financial acquired over 2.03 billion shares, or a 53.84 percent stake, in Jih Sun Financial, higher than the 1.89 billion-share target laid out in the merger plan it first announced in December.

The merger has secured regulatory approval from Taiwan’s Financial Supervisory Commission and the Fair Trade Commission.