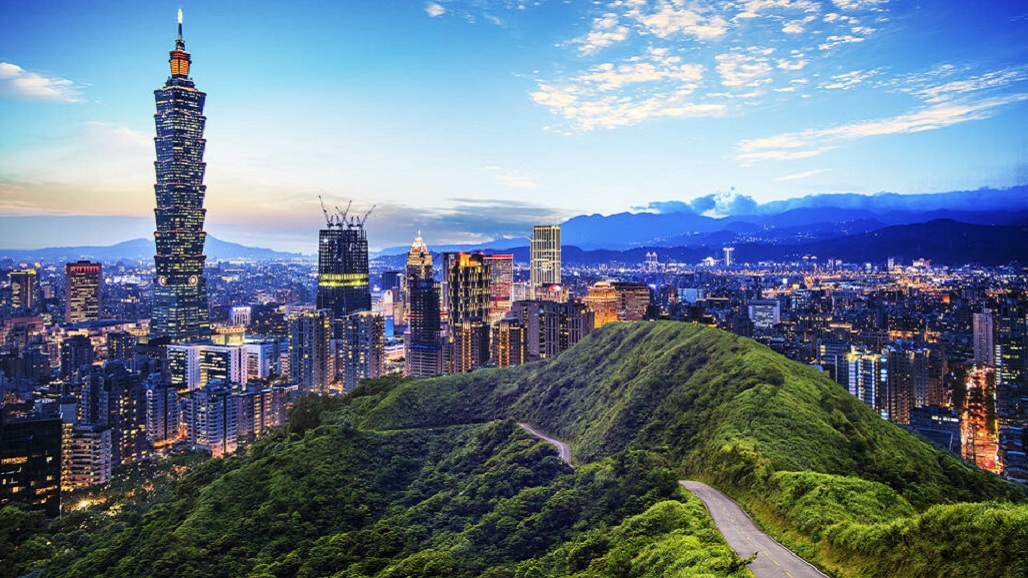 SinoPac Holdings Co has gained patents for its artificial-intelligence (AI) image recognition technology, which could help its banking unit save at least 1,000 hours per year in examining credit documents.

The company in July applied for 10 patents for its AI image recognition system and the Intellectual Property Office approved them on October 21.

Bank SinoPac has connected the AI image recognition system to its core information system to identify credit documents provided by its debtors, the bank said in a statement.

As many of its debtors are private power stations that sell their output to Taiwan Power Co, the bank needs to examine their monthly electricity bills to check their power-generation capability and ability to repay loans, it said.

The time-consuming inspection used to be done manually, but the AI system is expected to help the bank save at least 1,000 hours a year, it added.

The bank also uses the system to help identify characters and numbers written on checks, it said.

Recognizing written characters via AI is more challenging than recognizing typed or printed characters, as everyone has a distinct handwriting and some could be illegible, SinoPac Holdings said in its patent application report.

Another challenge was recognizing numbers written in formal Chinese characters, a requirement when writing checks, it said.

“The system’s accuracy rate could be as high as 95% and it can identify checks in multiple formats adopted by 20 local banks,” Bank SinoPac said. “But to be cautious, we use the system to examine only about 20 percent of the checks; the remainder are still inspected manually.”

As the bank has to examine about 5 million checks in a year, using the AI image system helps boost efficiency as it can do the work of about five to six people, it said.