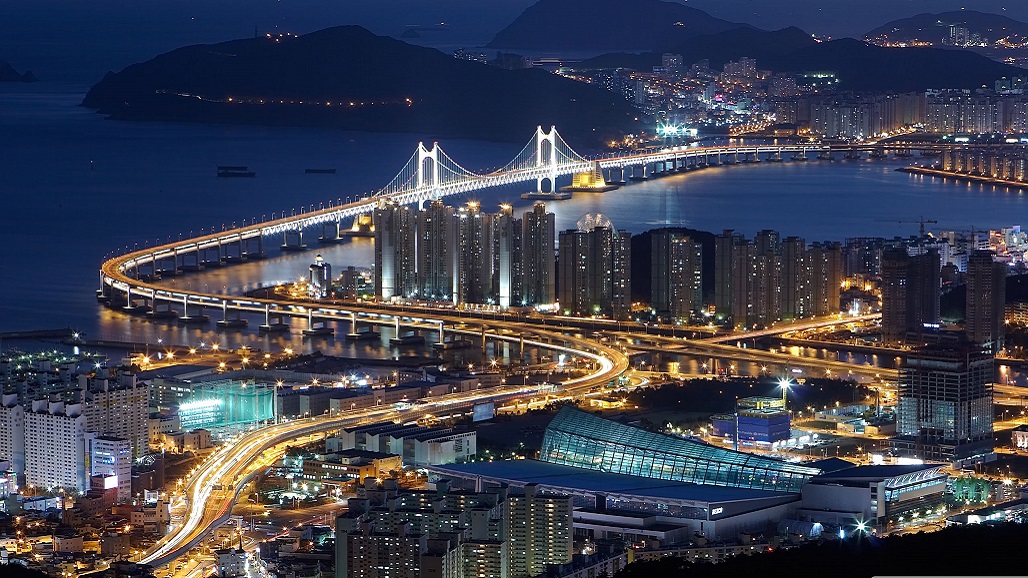 The head of the state-run Korea Development Bank (KDB) said that the bank is considering selling its stake in HMM Co. “in phases” as part of efforts to privatize the once-embattled shipping line.

KDB is the main creditor and largest shareholder of the country’s top shipper. It took over HMM, formerly known as Hyundai Merchant Marine, in 2016 after the company suffered snowballing losses amid an industry slump.

“We were supposed to end the joint management of HMM late last year but it has been extended by one more year due to insufficient corporate restructuring,” Lee Dong-gull, head of the KDB, told a virtual press conference.

Lee said that when and how the stake sale will be carried out will be determined through close consultations with relevant government agencies. He noted that if the KDB converts its entire convertible bond holdings in HMM into shares, its combined stake with KOBC will exceed 70%, which will make it hard for the privatization of the shipper.

Last year, HMM posted profit for the first time in 21 quarters. In the third quarter of this year, the company’s net income jumped more than 90-fold as freight rates continued to rise.