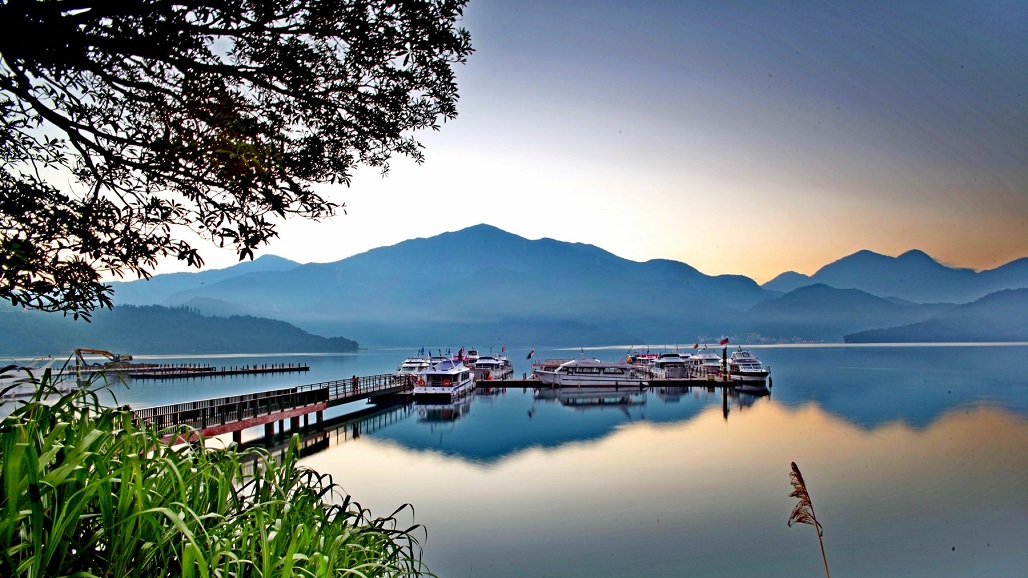 For the month, the Company continued to observe stable momentum in its core banking and life insurance businesses. Taiwan Life made an additional foreign exchange valuation reserve of NT$1billion to withstand potential FX fluctuations in the future. The Company maintained a robust operating performance throughout 2021, posting record after-tax profit for the year and exceeding NT$7 trillion in total assets for the first time.

Year to December, CTBC Bank reported after-tax profit of NT$29.8 billion, up 9% YoY, on the back of favorable momentum in areas including loans, deposits, and wealth management fees. In particular, the Bank’s customer-oriented approach aided it in maintaining its leading position in the wealth management market, while also benefitting from diversified product offerings. In addition, its strategy of expansion and penetrating new customer bases has led to continuous growth in credit card consumption. Meanwhile, Taiwan Life reported after-tax profit of NT$23.1 billion, up 40% YoY, thanks to decent investment income.

The asset quality of CTBC Bank remained stable and the provision charge was NT$1.5 billion in December.