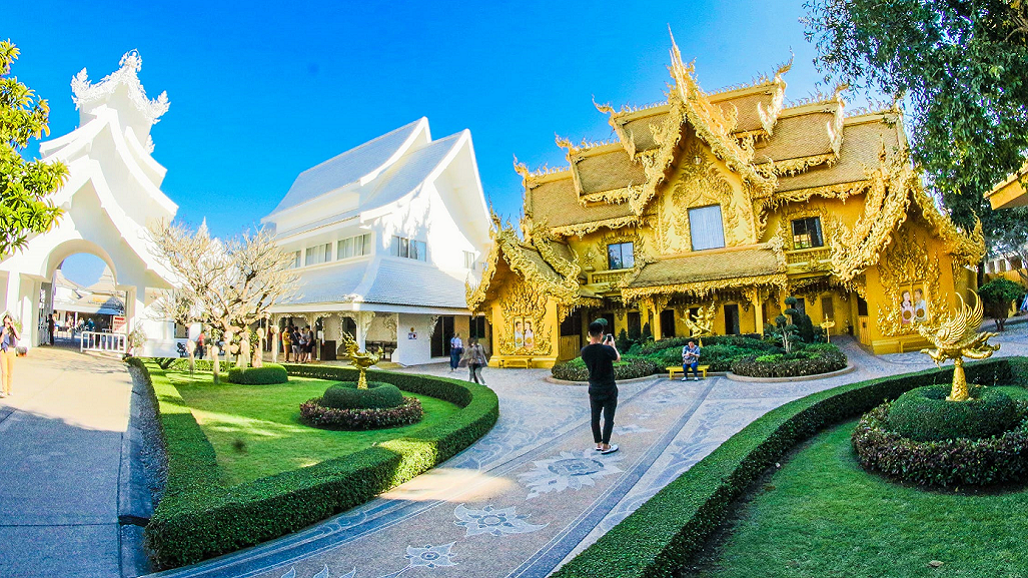 Singapore lender United Overseas Bank (UOB) has agreed to buy Citigroup’s consumer businesses in Indonesia, Malaysia, Thailand and Vietnam for about S$4.915 billion ($3.65 billion), funding the purchase with the bank’s excess capital. UOB, which already has a large presence in Southeast Asia, said in a statement that it would

The bank said the proposed acquisition is expected to be financed through its excess capital, and that it remains comfortable maintaining its dividend policy of a 50% dividend payout ratio.