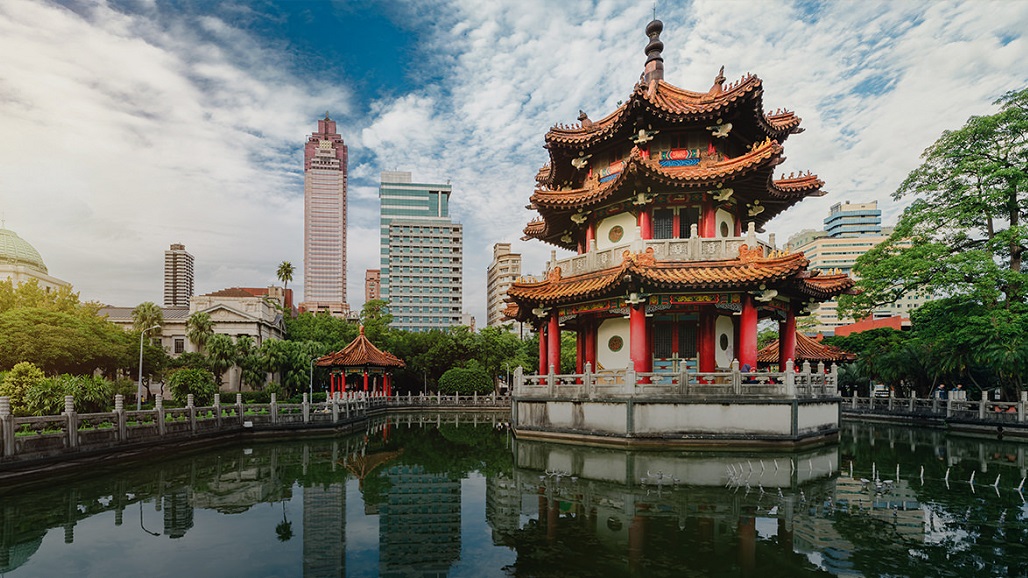 Fubon Financial Holding Co reported net profit of NT$144.6 billion (US$5.22 billion) for 2021, up 60 percent year-on-year and the highest among all financial conglomerates. Earnings per share were NT$12.49.

The results came as the company said net profit for December 2021 was NT$3.77 billion, down 64 percent from NT$10.48 billion a year earlier, mainly because of an annual decline of 85 percent in the earnings of Fubon Life Insurance Co to NT$1.2 billion, company data showed.

Despite a decline in net profit last month, which was partially due to its setting aside foreign exchange reserves of NT$3 billion for hedging costs, Fubon Life said its net profit surpassed NT$100 billion for the first time last year at NT$101.93 billion. First-year premiums totaled NT$165.6 billion, up 3.5 percent from a year earlier, it said.

First-year premiums totaled NT$202.4 billion, up 26 percent year-on-year and the highest among all life insurers. Cathay United Bank reported a net profit of NT$23.81 billion for last year, up 7 percent from a year earlier thanks to 9 percent annual growth in net interest income, it said.