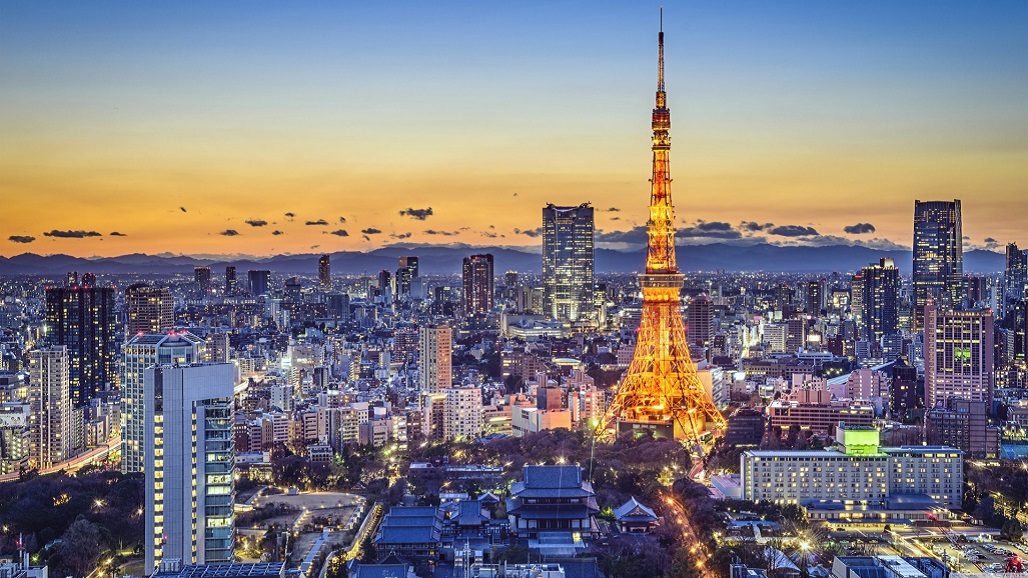 Mizuho Financial Group is tapping a relatively young career insider to turn around the bank, which has been plagued by a series of technical disruptions and is still grappling with the legacy of a three-way merger more than two decades on.

Japan’s third-largest lender on January 17 named Mizuho veteran Masahiro Kihara as chief executive officer – its third since 2011 – after the departure of Tatsufumi Sakai and other senior executives following a series of technical troubles that led to business improvement orders from the Financial Services Agency.

At 56, Kihara is seven years younger than his counterpart at Sumitomo Mitsui Financial Group and four years the Mitsubishi UFG Financial Group Inc. CEO’s junior. His experience in risk management helped him secure the role, according to people familiar with the matter.

Mizuho’s technical glitches that took down Sakai trace as far back as the early years of the century, after the group was formed through the merger of Dai-ichi Kangyo Bank, Fuji Bank and Industrial Bank of Japan in the midst of the nation’s banking crisis in 2000. Unresolved cultural and structural problems stemming from the combinations still persist and largely contributed to the bank’s most recent technical woes.

Mizuho also named 59-year-old Seiji Imai, formerly of Dai-ichi Kangyo Bank, as its chairman. The company has already announced that Masahiko Kato, who started at Fuji Bank, will become president of Mizuho’s core lending unit. Local media have said the appointments reflected Mizuho’s attempt to balance out the interests of the three factions.

“I don’t think it’s just a coincidence that the key posts were balanced among executives from Mizuho’s predecessor bans,” Makdad said.