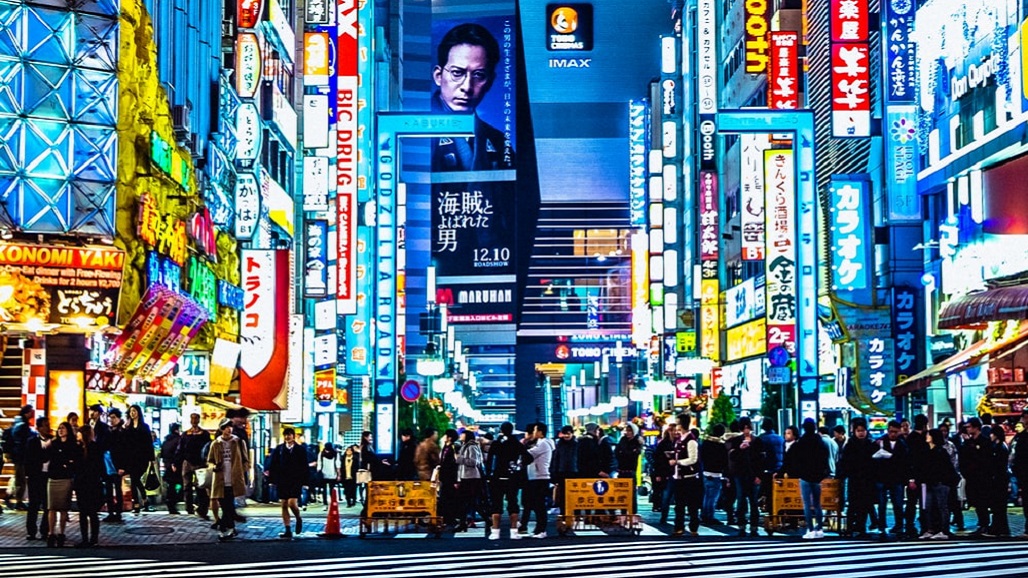 MUFG introduced its stablecoin platform called “Progmat Coin,” a blockchain-based system for issuing and managing stablecoins pegged on a 1:1 ratio to the Japanese yen on February 10, 2022.

The platform aims to enable a “universal digital asset payment method,” providing cross-chain interoperability with a wide range of other digital assets other than those issued on Progmat, as well as Japan’s central bank digital currency, the digital yen.

According to the announcement, the Progmat Coin project is based on contributions and work by MUFG’s ST Research Consortium established back in 2019 with a mission to develop standards around security tokens. The consortium is now being rebranded to the Digital Asset Co-creation Consortium, aiming to expand the scope of work beyond security tokens to other sectors such as stablecoins, nonfungible tokens, crypto assets and others.

As part of the project, the Japanese financial giant is also planning to introduce a stablecoin based on the Japanese yen, a spokesperson for MUFG confirmed to Cointelegraph.

“It is true that we are aiming to issue a Japanese yen-based stablecoin. We have the plan to issue our stablecoin during 2023,” the representative stated. As previously reported, MUFG had be previously working on similar digital currency developments since at least 2015.

The spokesperson stressed that the latest stablecoin project is “completely different” from Japan’s major digital currency project known as “DCJPY.” Announced in November 2021, the initiative united about 70 Japanese companies, including MUFG, Mizuho and Sumitomo, to launch a yen-based digital currency in 2022.

As previously reported, the Japanese Financial Services Agency was planning to propose legislation in 2022 to restrict stablecoin issuance to only bank and wire transfer companies.