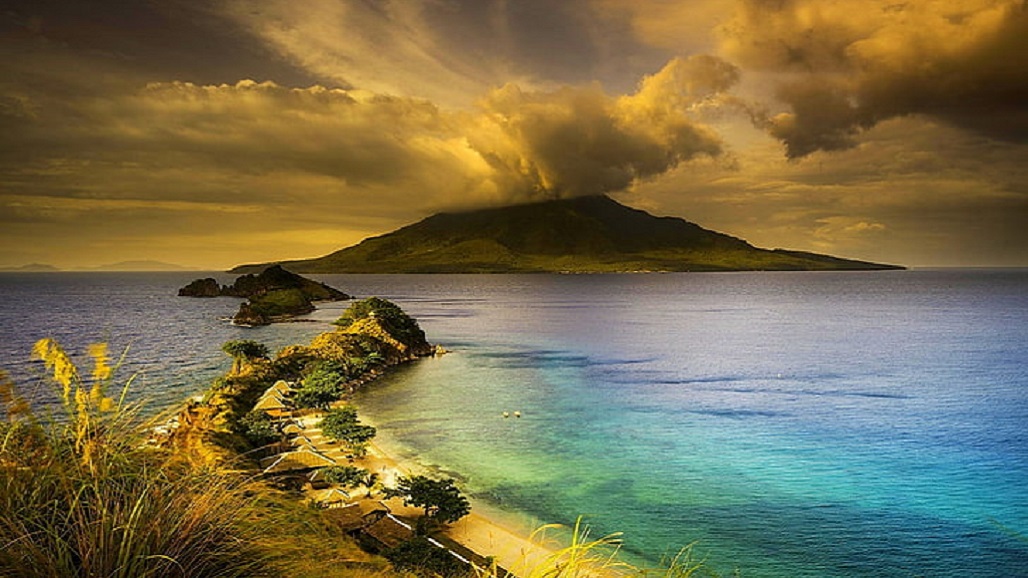 Rizal Commercial Banking Corp.’s (RCBC) digital platforms have seen an increase in both transaction volume and value as of last year.

With over 5 million downloads in less than two years, the Yuchengco-led lender said in a statement on February 10 that its DiskarTech app has successfully scaled up its reach and usage, more than double from the previous year’s end.

Generation Z makes up about 70 percent of its customers and more than 80 percent of them live outside Metro Manila in all 81 provinces of the Philippines.

DiskarTech had a gross transaction value in excess of P18.3 billion as of end-December 2021, up 139 percent from the previous year, RCBC added.

When compared to 2020 data, its partner deposits or cash-ins saw a 26,568-percent and 6,632-percent increase in transaction value and volume, respectively.

These cash-in and cash-out transactions, the bank noted, are carried out in over 45,000 locations across the country including 7-Eleven, Bayad Center, Ayanah, rural banks, pawnshops, drugstores and money service businesses, among others.

With a total throughput value of more than P8 billion, RCBC’s neighborhood mobile point-of-sale terminal ATM Go saw a year-to-date transaction volume rise of more than 2.8 million transactions. Pantawid Pamilya conditional cash transfer beneficiaries in 77 of the 81 provinces accounted for more than 60 percent of the transactions.