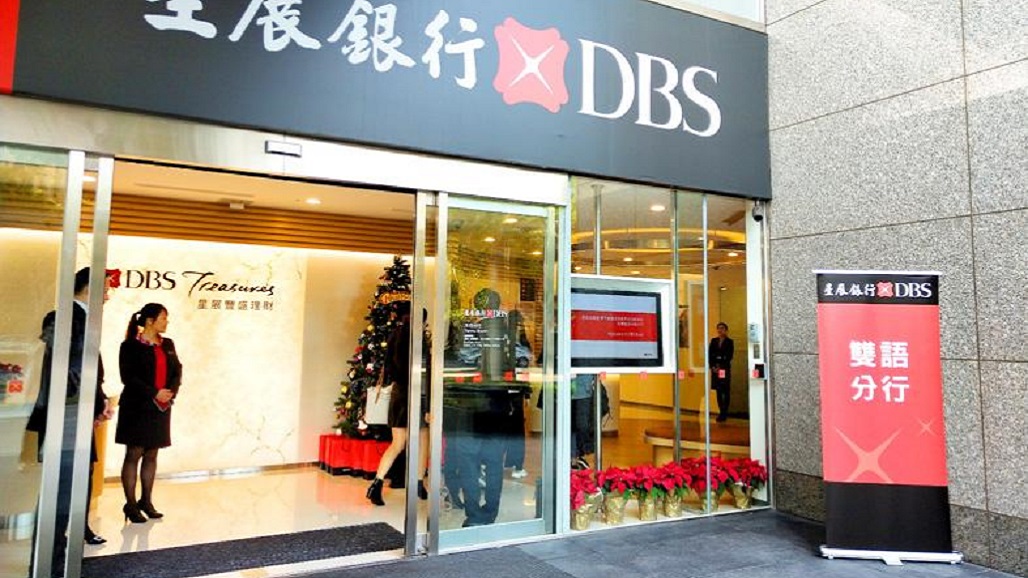 DBS Group Holdings posted on Monday (Feb 14) a better-than-expected increase in fourth- quarter earnings on the back of higher loan growth and fee income, as well as lower allowances set aside for bad loans.

Chief executive Piyush Gupta said widely anticipated interest rate hikes will boost the bank’s net interest margin (NIM) – a key gauge of lenders’ profitability – but cautioned that uncertainties remain. “We look forward to the coming year with a prudently managed balance sheet that is poised to benefit from rising interest rates,” he said.

Economists expect the United States Federal Reserve to raise rates as many as seven times this year to curb rising inflation. DBS’ net profit rose 37 per cent to $1.39 billion, topping the $1.36 billion forecast by analysts in a Bloomberg poll. Its results were partially offset by declines in the bank’s NIM and investment gains.

DBS has declared a dividend of 36 cents a share for the fourth quarter, up from 33 cents in the third quarter and 18 cents a year ago when dividend payouts from local banks and finance companies were capped due to the pandemic. DBS announced in January that it will acquire Citi’s Taiwan consumer business at a premium of $956 million, making it Taiwan’s largest foreign bank by assets.

It also completed its 5.29 billion yuan (S$1.1 billion) acquisition of a 13 per cent stake in privately owned Shenzhen Rural Commercial Bank last October, following its takeover of India’s Lakshmi Vilas Bank in November 2020. Mr. Gupta expects that the three transactions will add $1.2 billion to $1.3 billion to its revenue, and nearly half a billion dollars to its net profit, by 2024.