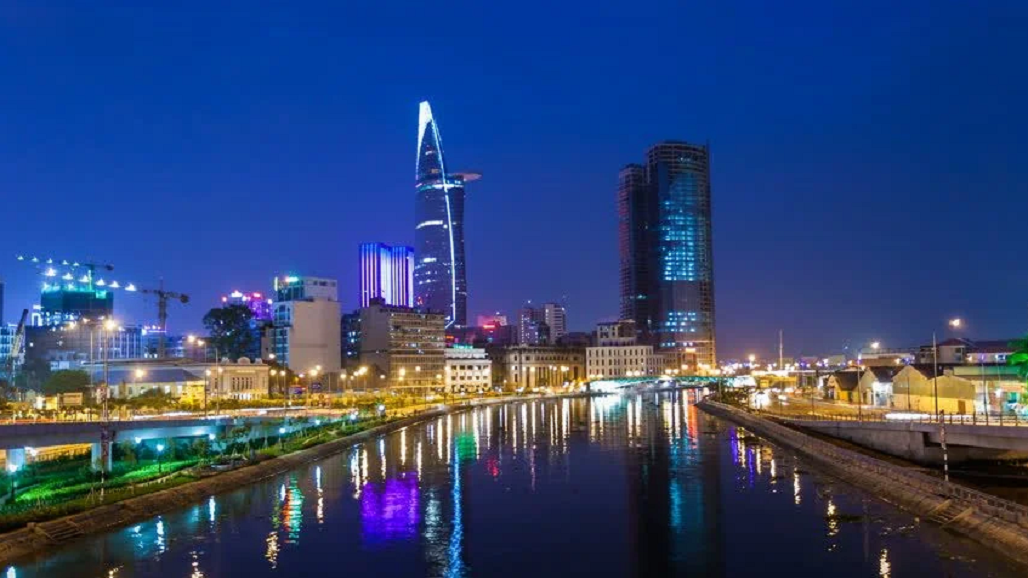 The Vietnam Export Import Commercial Joint Stock Bank (Eximbank) will terminate its partnership with Japanese Sumitomo Mitsui Banking Corporation (SMBC) as from February 7, according to a resolution of the bank’s board of directors. Earlier on January 5, SMBC proposed ending its strategic alliance with Eximbank.

In late 2007, SMBC invested 225 million USD in Eximbank to become the largest shareholder of the bank with a 15 percent stake. With Eximbank shares valued at 35,950 VND per unit on February 7, the withdrawal will help SMBC collect nearly 300 million USD.

Over the past 14 years, SMBC investment in Eximbank was considered ineffective, especially since 2013 when the bank’s shareholders have not been paid dividends, not to mention the fluctuated prices of EIB shares.

Rumour about SMBC’s withdrawal from Eximbank has been around for almost one year since SMBC paid nearly 1.4 billion USD for 49 percent of FE Credit of VPBank.

In 2021, Eximbank earned pre-tax profit of over 1.2 trillion VND, down 10 percent year on year, becoming one of a few banks suffering decreasing profit. Eximbank is also the only bank that has yet to organise its shareholders’ meeting for 2021.