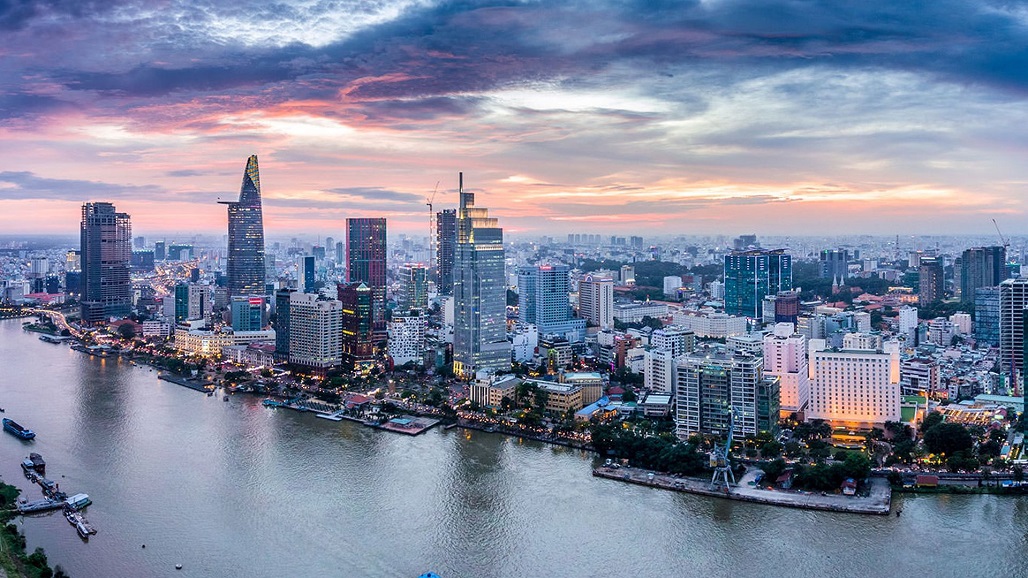 Vietnam Joint Stock Commercial Bank for Industry and Trade (VietinBank) has just announced its financial statements for the fourth quarter of 2021 with consolidated profit before and after tax down more than 45% to VND3,678 billion and VND2,986 billion, respectively.

The reason why VietinBank’s profit dropped sharply was explained by the fact that in the quarter, risk provision expenses were at VND 4,377 billion, 6.2 times higher than the same period and consuming more than 54% of net profit from business activities. For the whole year of 2021, VietinBank reported a pre-tax profit of VND 17,589 billion, up 2.7% compared to 2020. Profit after tax reached VND 14,219 billion, up 3.1%.

In 2021, net interest income increased by 17.5% to a record level of nearly VND 41,800 billion. Net profit from services and other business activities increased by 13.5% and 76.6%, bringing in VND 4,952 billion and VND 3,407 billion, respectively. In contrast, net profit from foreign exchange business, trading securities, investment securities and income from capital contribution and share purchase all decreased compared to the previous year.

Summarizing the business segments, VietinBank’s net revenue in 2021 reached VND 53,149 billion, up 17.2%. While operating expenses increased only 6.9% to 17,178 billion. Thereby helping the bank achieve a record net profit of nearly 35,971 billion dong, up 22.8%. However, because provision expenses increased by more than 51% to 18,382 billion, pre- and post-tax profits only inched slightly compared to 2020.