European Banks Brace for Fallout From the Crisis in Ukraine 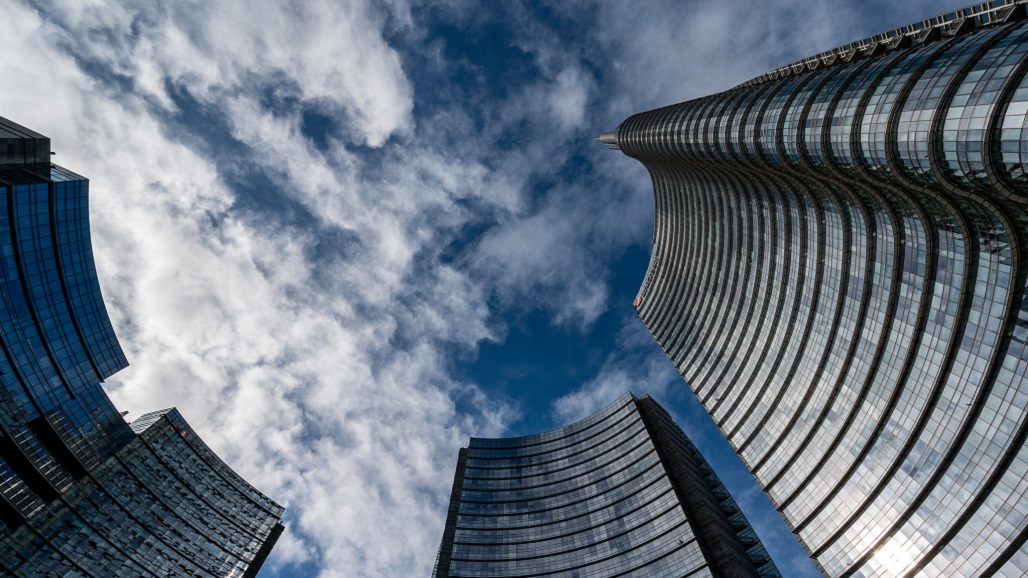 European banks, like Unicredit in Milan, that have banking interests in Russia are closely monitoring the crisis in Ukraine.

The unprecedented wave of economic and financial sanctions against Russia has not yet caused panic in financial markets, but investors are on edge. The central question they are trying to answer is how to best manage what is likely going to be a prolonged period of crisis-induced, increased volatility.

Not surprisingly a big focus of investors is on Europe, given its traditionally strong interlinkages with the Russian economy, in particular its oil and gas industries. According to the rating agency Fitch, some 20 Europe-based Russia-focused equity funds have already suspended dealings because of the crisis. For most foreign investors, the country has de facto become “uninvestable.”

One of the big risks is that exposures to Russian companies could become worthless once they stop being tradable. Markets have plenty of experience with taking haircuts on financial assets, but as long as the recovery rate is higher than zero, assets are still traded in secondary markets and price discovery is possible.

The current situation is more complicated, since the goal of the sanctions package is to isolate and exclude most of Russia’s economy from the global system. Even insurance-like products such as credit default swaps may prove insufficient to shield international investors who hold them from the fallout of a corporate or sovereign debt crisis.

As a consequence, exposure to Russia could quickly turn out to be toxic.

In the case of Europe, one obvious focus is the banking system, which only recently started to emerge from the COVID emergency. On February 10, only two weeks before the invasion, the single supervisor, the European Central Bank (ECB), had concluded that the overwhelming majority of European banks had weathered the COVID emergency well and had managed to strengthen their capital cushions over the course of 2021.

The ECB deemed that capital and leverage relief measures used during the pandemic were no longer needed. Despite the reintroduction of more stringent capital and liquidity measures, most traditional retail banks — which represent the vast majority of the sector — started to see light at the end of a long tunnel.

The normalization of supervisory practices raised expectations that a cautious normalization of monetary policies would follow. This was seen by banks as the chance to increase interest rate margins and finally address the problem of the chronically low profitability that has now beset the EU banking sector for a decade.

The crisis in Ukraine throws a spanner into that scenario, for multiple reasons.

Firstly, it is unclear what the crisis will do to monetary policy in the euro area. Even before Russian troops entered Ukraine, the ECB seemed to be unsure about the scope, pace and timing of its slow exit from the extraordinary monetary policies deployed in the wake of the pandemic.

With the risk of stagflation — a combination of lower growth and higher inflation — now on the rise, predicting how the ECB will react and what impact its next steps will have on banks becomes even more difficult.

Secondly, while it is true that only a handful of EU banks still have strong ties to Russia and the risks are, therefore, more concentrated, they are no less problematic. This is due to direct, but perhaps even more importantly, indirect exposures. The former can be measured and protected against; the latter are harder to detect and cause more anxiety.

Fortunately, compared to previous financial crises, European banks’ capital and liquidity buffers are much stronger and able to better withstand shocks and their aftermath.

Banks with direct exposures include the two biggest Italian banking groups, Unicredit and Intesa Sanpaolo; the French group, Société Générale; and the Austrian banking group, Raiffeisen Bank International. Shares of those banks have slumped since the beginning of the crisis, but only one of them, Raiffeisen, seems to face more serious challenges, since half of its profits are generated in Russia, Ukraine and Belarus.

Dividend payouts have been suspended and the bank was forced to stress that its capital and liquidity positions are strong. For all other banks, the impact on capital levels seems to be manageable.

What could currently prove to be more problematic is the indirect exposure of banks to assets that are linked to sanctioned Russia businesses or its state. Those are the ones that can cause sudden malfunctions of the financial system, particularly if not detected in time.

Fortunately, compared to previous financial crises, European banks’ capital and liquidity buffers are much stronger and able to better withstand shocks and their aftermath. Indeed, for now the ECB stresses that it stands ready to “take whatever action” needed to fulfill its price and financial stability mandates.

The central bank is making an early assessment of the impact and potential impact of the current conflict that will feed into its monetary policy decisions on March 10. The arsenal deployed against the Covid emergency may well prove to be useful in addressing potential problems derived from the current crisis with Russia.

On the supervisory side, after determining that European subsidiaries of the Russian bank Sberbank were “failing or likely to fail”, EU authorities smoothly transferred all shares of the Croatian and Slovenian subsidiaries to local banks and sent the Austria-based parent company into insolvency. No depositors were hit, no public funds had to be used and operations resumed without significant disruption.

Overall, at least for now, the fallout of the newly imposed sanctions on Russia have been managed successfully, and the European financial sector seems to be able to absorb the shock.

However, risks may manifest themselves with a time lag or in more opaque corners of the financial system that are more challenging for supervisors to highlight and examine. As the situation on the ground evolves, it could become necessary to impose further sanctions. This is the scenario that banks in Europe need to prepare for in the days ahead. 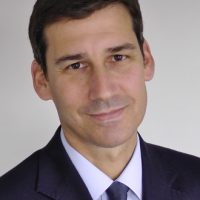