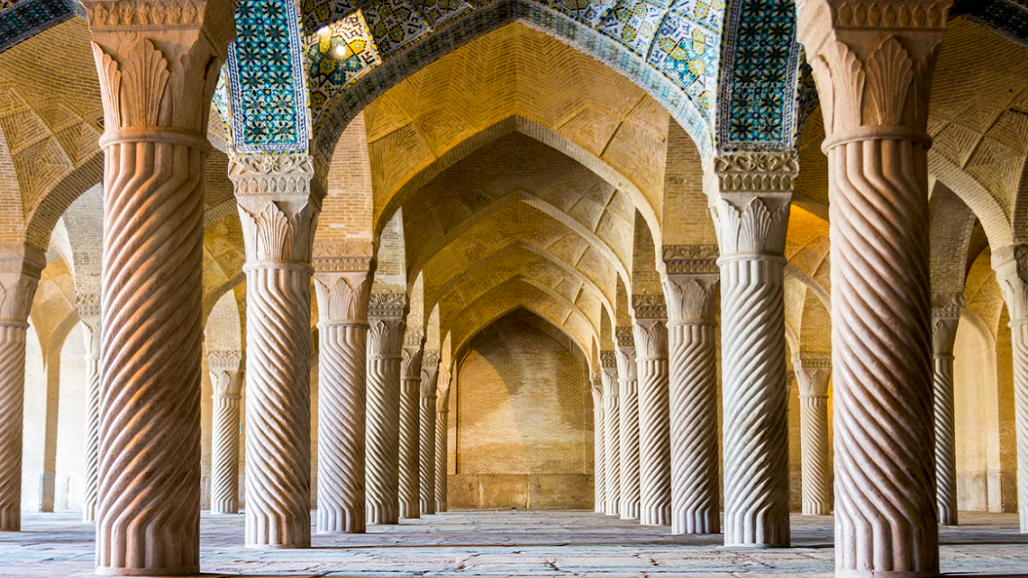 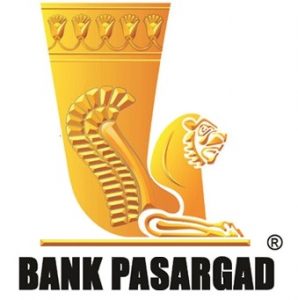 The ranking of the world’s top 500 banking brands is published annually by the Banker Magazine and the Brand Finance institution on the basis of historical and forecasted revenue streams of the bank as well as qualitative brand data indicators. The methodology of “Royalty Relief” which is employed in this ranking uses a discounted cash flow technique to discount estimated future royalties at an appropriate discount rate to arrive at a net present value of the trademark and associated intellectual property.

In 2021, Bank Pasargad was ranked 290th among top 500 banking brands with an estimated brand value of USD 473 million. Additionally, the Bank was ranked as the ninth leading bank in the world with a 53% growth in brand value and gained seventh place in the world in terms of growth in ranking.