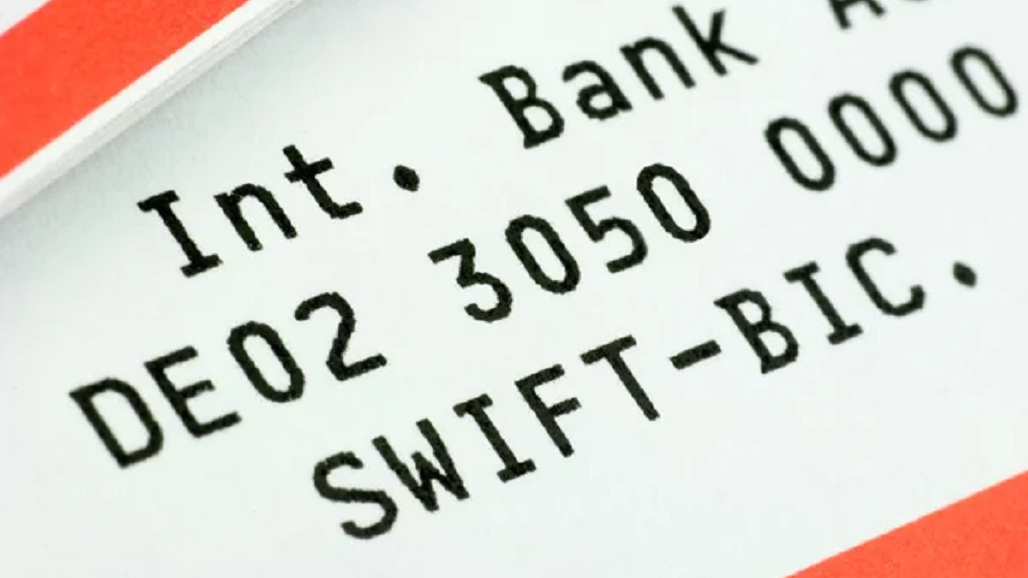 State Bank of India’s (SBI’s) exposure to Russia, which is facing sanctions following invasion of Ukraine, is less than $10 million. Banks will get 10 days to complete the processing of payments already in the system to avoid near-term problems for businesses and trade.

While getting clarity for the entire system exposure remains a work in progress, the bank (SBI) has small transaction exposure (less than $10 million), said senior bank executive. Following sanctions imposed on the transactions with Russian entities, the Reserve Bank of India (RBI) moved in to find a way for stuck payments. It is collecting information from all banks on the nature of exposure. Based on feedback, the banking regulator will come out with an action plan, said senior bankers.

According to news agency Reuters, the European Union is excluding seven Russian banks from the  Society for Worldwide Interbank Financial Telecommunication (SWIFT) messaging system that underpins global transactions as part of its sanctions over Russia’s invasion of Ukraine.

The banks will be given 10 days to wind-down their SWIFT operations. Generally, payments in the pipeline are exempt from sanctions, but no new one can be put into the system. Such relaxation was given when strict measures were imposed on Iran as well, said a senior public sector bank (PSB) executive.

The government and the RBI are working on steps to have a mechanism for payments to continue for trade and business. Exploring the use of the rupee-rouble arrangement is part of those efforts.