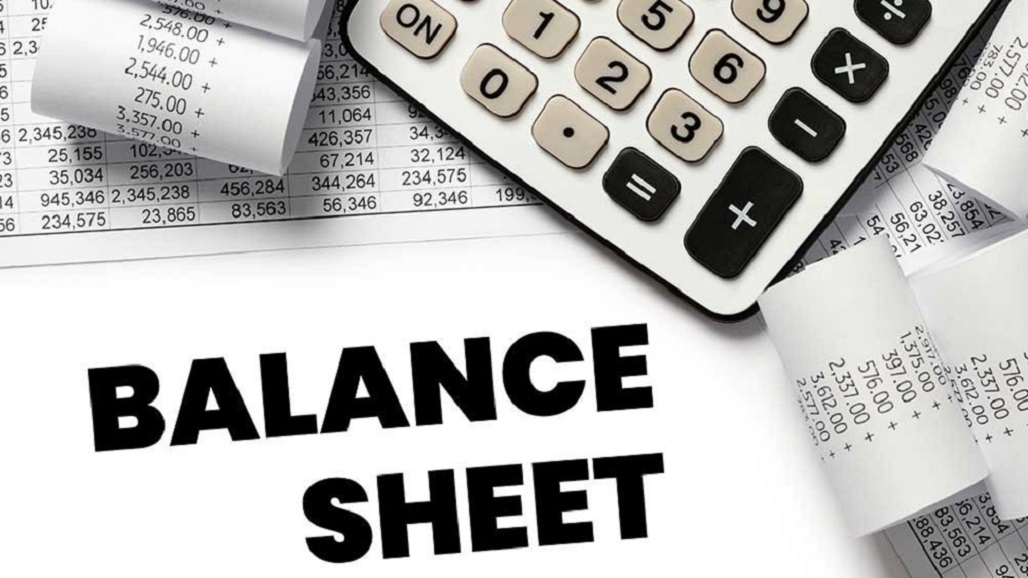 State-run First Financial Holding Co. said that it would continue to pursue profit growth and income diversification in wow after achieving record-high earnings in 2021.

The bank-focused group posted NT$19.74 billion (US$703.24 million) in net income in 2021, a 17.4 percent increase from a year earlier, as its main subsidiary, First Commercial Bank, and other units all made contributions, despite the COVID-19 pandemic.

In 2021, First Commercial Bank saw its profit rise 12.6 percent, while First Financial’s securities arm saw its profit more than double and its life insurance unit posted a 23.7 percent increase, the company said in its financial statement.

That put an end to the trend of the lender being the sole profit driver, Lee said.

Although uncertainty lingers, major central banks are bound to normalize their monetary policies in 2022, causing  global capital to move and adjust, which would be favorable for wealth management and interest margins, Lee said.

That enabled interest income to increase 13.1 percent, while fee incomes logged an 8.7 gain, it said.

First Financial is looking at sustained loan demand from the global supply chain realignment and labor shortages, which reflect capacity expansion needs on the part of local firms, Lee said.

Taiwan’s economy would feature a broad-based recovery as the government has eased quarantine rules for inbound business travelers and could lift border controls altogether, the group said.

Opening up by governments worldwide means First Financial has the opportunity to bolster operations in overseas markets, it said.

Toward that aim, First Commercial Bank recently opened a branch in California’s San Mateo and is seeking to increase its presence in Europe.

First Financial would give its shareholders more cash and stock dividends based on 2021’s record earnings, Lee said, adding that the board would have the final say on the matter.