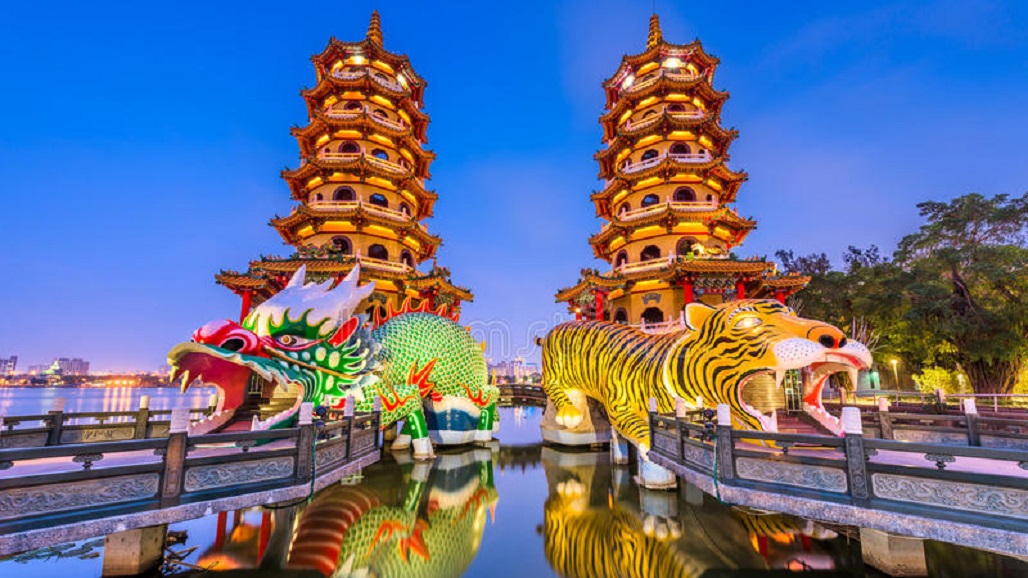 Taiwan’s State-run banks said on March 21 that they would raise interest rates on savings deposits and loans after the central bank last week raised its policy rates by 25 basis points, but would approach the matter guided by business needs and other considerations.

Top officials from state-run lenders made known their intentions during a meeting of the legislature’s Finance Committee in Taipei, where lawmakers raised questions about the impact of the rate hikes.

State-owned Bank of Taiwan has increased the interest rates on its savings deposits by 0.25 percentage points, but would not impose similar charges on all lending operations to retain customers, chairman Joseph Lyu said.

The nation’s largest lender by assets raised the interest rate on time savings deposits of different tenures by 25 basis points, benefits that failed to be extended to large deposits and demand deposit accounts.

Bank of Taiwan did not comment on how the rate hike would affect syndicated loans, land financing, corporate lending and mortgage operations.

State-run and private banks are to discuss lending rates this week and implement the changes next month. Interest rates for mortgages are likely to rise from 1.31 percent to upward of 1.56 percent to reflect the central bank’s monetary normalization, adding an extra NT$1,200 (US$42.12) a month for homeowners with a NT$10 million mortgage.

Interest rates for land financing are likely to climb to at least 2.05 percent from 1.8 percent to help discourage land hoarding.

While ample liquidity and record-low borrowing costs aimed at mitigating the pain of the COVID-19 pandemic had helped drive up property prices, the increase in funding costs would reduce developers’ and builders’ financing needs, and the property market would reflect real demand by home buyers, Capital Investment Management Corp said in a note yesterday, adding that demand would remain strong as the nation’s economic fundamentals continue to improve.

State-owned Land Bank of Taiwan announced earlier that it would not take on new land financing after related lending approached the regulatory limit.

The Financial Supervisory Commission has tightened capital requirements for real-estate lending, obligating banks intent on growing their real-estate lending to demonstrate higher capitalization, but it remains to be seen if developers and builders would pass higher interest expenses to home buyers, analysts said.