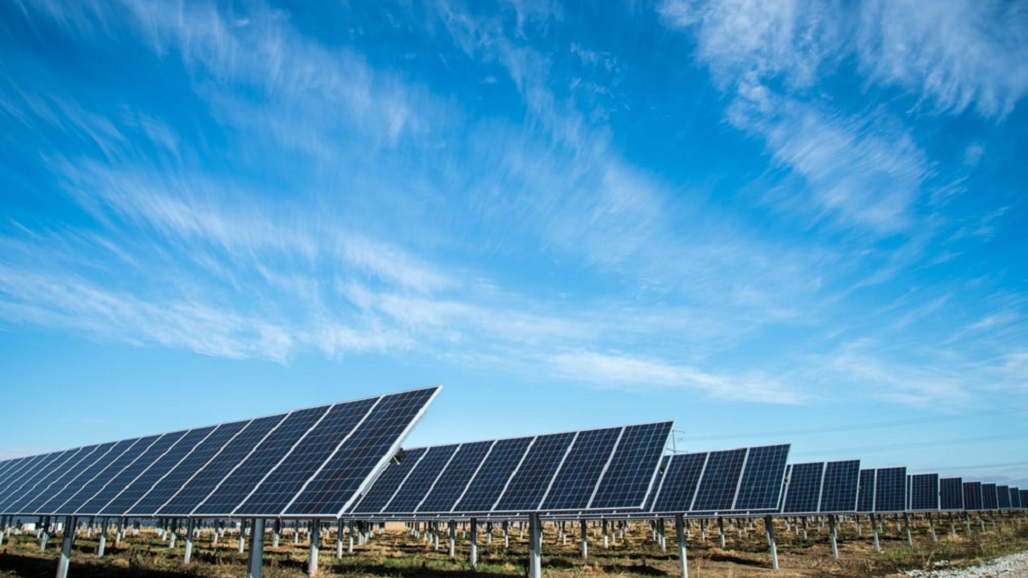 Bank SinoPac and four other banks are providing Taya Group with a NT$3.2 billion (US$106.31 million) syndicated loan to install 76 megawatts of ground-mounted solar power in Tainan, Bank SinoPac said on April 22.

The banks did not disclose interest rates for the loan nor how it would be split among the five lenders, saying only that the syndicated loan was 153 percent oversubscribed.

Interest rates for syndicated loans are usually lower than those for regular corporate lending, one bank manager said. “We have been focusing on offering green loans since 2012, as it helps the nation acquire more clean energy,”Bank SinoPac president Eric Chuang told a news conference in Taipei.

The lender has made loans to more than 4,000 solar power farms with total installed capacity of 1 gigawatt as of the end of last month, he said, adding that the amount of outstanding loans totaled NT$27.4 billion.

It is the nation’s first solar power project built on an integrated plot of private land that had different owners, Shen said, adding that the firm spent two-and-a-half years persuading the owners, who had used the land for raising fish, to rent it for solar power.

“Thankfully, there were only a few owners, so it was not too complicated. They agreed, as selling solar power would make more money than selling fish,” Shen said, adding that the company also had to apply to change the land’s zoning.

Taya is to finish the solar farm by the end of this year, which is expected to generate 1.8 billion units of electricity in the next 20 years, he said.

The company would sell the electricity to Taiwan Power Co (Taipower) under the state-owned company’s feeding tariff (FIT) scheme, with total profit forecast to be at least NT$2.4 billion, Shen said.

“We did consider selling the power to private companies that need green energy, such as Apple Inc’s suppliers,” Shen said. “However, as the FIT scheme promises a fixed price over the next 20 years, it can help us earn revenue without any price fluctuations, so we prefer selling to Taipower,” Shen said.

Private technology companies prefer onshore wind power, as the energy is much cheaper than ground-mounted solar power, with the prices for the two types at about NT$2 per unit and NT$4 per unit respectively, he said.