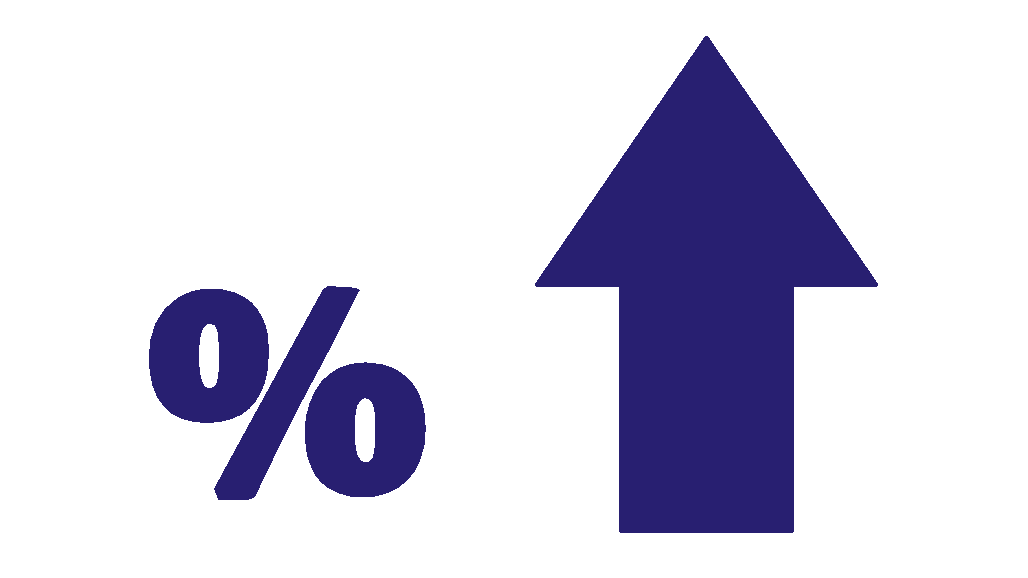 SBI said interest rates have been raised by 0.20 per cent on domestic term deposits of below Rs 2 crore for select tenors.

The revised interest rates on retail domestic term deposits (below Rs 2 crore) come into effect from June 14, 2022, State Bank of India (SBI) said on its website.

Likewise, for domestic term deposits of 1 year to less than 2 years, customers can earn interest of 5.30 per cent, up by 0.20 per cent. For senior citizens, the interest rate will be higher by similar margin at 5.80 per cent.

The lender has also revised the interest rates on domestic bulk term deposits of Rs 2 crore and above for select tenors by up to 0.75 per cent.

For tenors of 1 year to less than 2 years, customers having bulk deposits will earn interest at 4.75 per cent from 4 per cent earlier, with effect from June 14, 2022. For senior citizens, the new rate will be 5.25 per cent as against 4.50 per cent.

”Premature penalty for bulk term deposits for all tenors will be 1 per cent. It will be applicable for all new deposits including renewals. The revised rates of interest shall be made applicable to fresh deposits and renewals of maturing deposits,” SBI said.

SBI has also revised by up to 0.20 per cent the marginal cost of fund based lending rates (MCLR) with effect from June 15, 2022.

The benchmark one-year MCLR has been revised upwards to 7.40 per cent from the existing rate of 7.20 per cent. Most of the consumer loans such as auto, home and personal loans are linked to MCLR.

The overnight to three-year tenor MCLRs have been raised to 7.05-7.70 per cent.

SBI has also raised the repo linked lending rate (RLLR) with effect from June 15, 2022, according to its website.

The revised RLLR will be 7.15 per cent plus credit risk premium (CRP), as against the existing 6.65 per cent plus CRP. The MCLR system came into effect from April 1, 2016, shifting from the older framework, for better transmission of interest rates to customers.

From October 1, 2019, all banks have to lend only at an interest rate linked to an external benchmark such as RBI’s repo rate or treasury bill yield. As a result, monetary policy transmission by banks has gained traction.