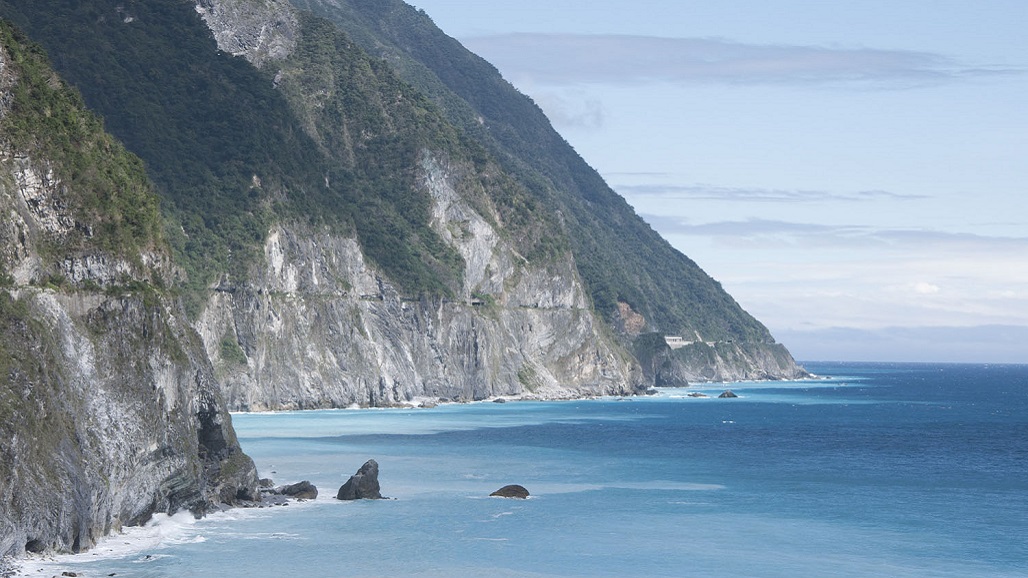 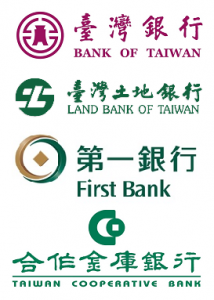 Several major lenders are to raise interest rates for depositors today, after the central bank increased its benchmark rediscount rate from 1.375 percent to 1.5 percent on June 16.

After major lenders raise their time deposit rates by 12.5 basis points, depositors who own NT$1 million (US$33,647) in time deposit accounts are to receive an additional NT$3,750 in interest annually.

State-owned Bank of Taiwan, the nation’s biggest lender, is to increase its floating rate for one- year time savings deposits by 0.125 percentage points to 1.215 percent to fully reflect the central bank’s rate adjustments.

As a result, depositors who have NT$1 million in one-year time savings accounts with the bank are to receive NT$12,150 in interest annually, it said.

It is also to raise the fixed rates by no less than 0.145 percentage points to 1.235 percent, 1.26 percent and 1.27 percent for its one-year, two-year and three-year time savings deposits accounts respectively.

While deposit rates are to rise in line with the central bank’s rate hikes, market observers said the banking sector would raise mortgage rates by more than 12.5 basis points soon to have a higher interest spread, which is expected to improve banks’ profitability.