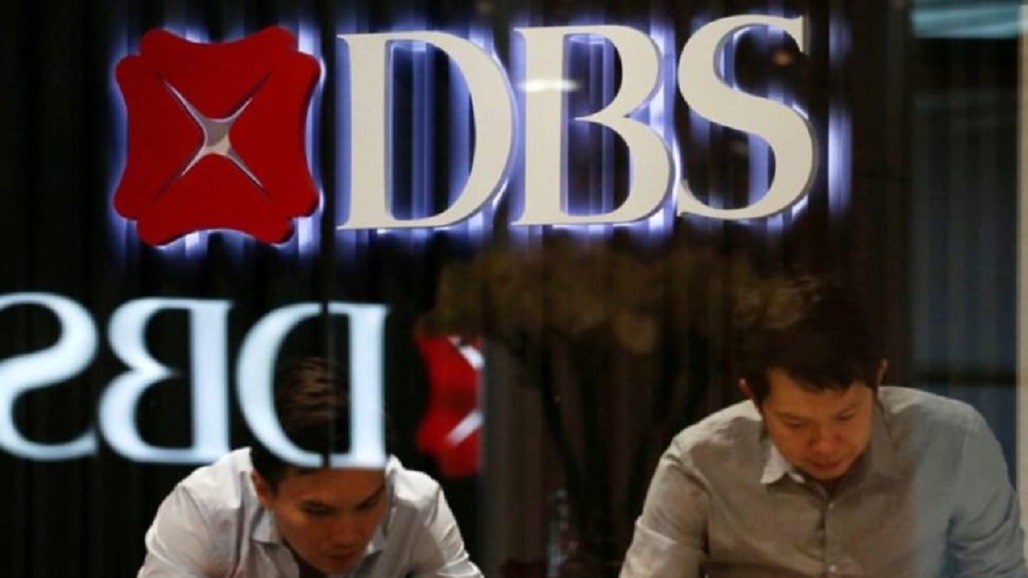 Singapore banks are also benefiting from a rebound in economic activity in the Asian financial hub after the government relaxed most of its COVID-19 restrictions in April. DBS reported its net profit for April to June increased to S$1.82 billion (US$1.30 billion) from S$1.7 billion a year earlier, compared with an average estimate of S$1.69 billion from five analysts compiled by Refinitiv.

“Net interest margin rose for the first time in three years and accelerated in the second quarter, while business momentum and asset quality were sustained,” DBS CEO Piyush Gupta said in the results statement on Aug 4.

DBS’ net interest margin increased to 1.58 per cent in the quarter from 1.45 per cent a year earlier, and it said the key profitability gauge topped 1.8 per cent in July.

The bank maintained its full-year loan growth forecast at mid-single digit per cent.

Net fee income fell 12 per cent in the second quarter due to lower contributions from wealth management and investment banking that more than offset increases in other fee activities.