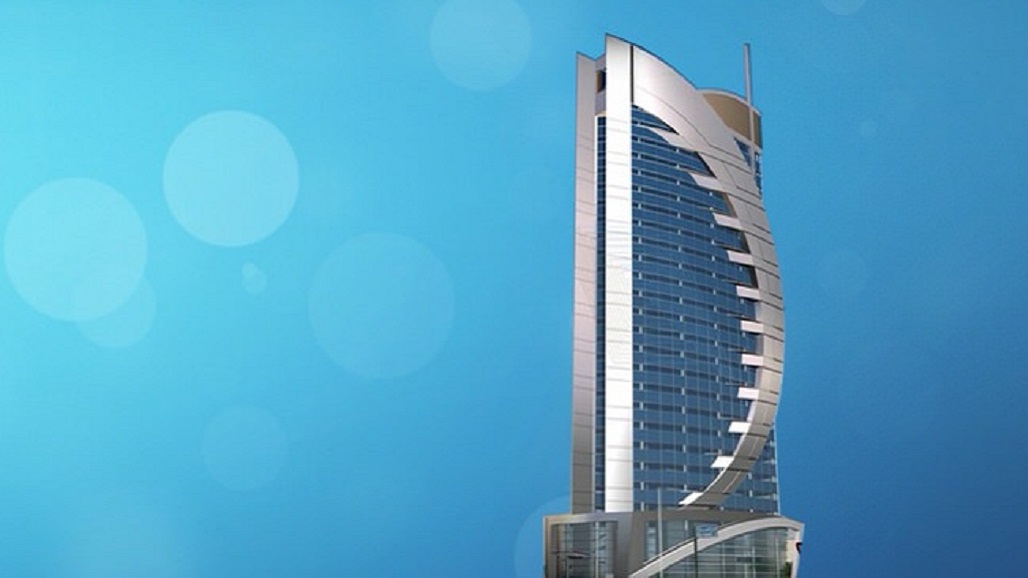 His Excellency Sheikh Fahad Bin Mohammad Bin Jabor Al-Thani, Chairman of the Board of Directors of Doha Bank, announced Doha Bank’s financial results for the first half of 2022. He said that the bank achieved net profit for the first six months of 2022 at QAR 665 million as compared to QAR 614 million for the same period in 2021 showing an increase of 8.2%.

H.E. Sheikh Abdul Rehman Bin Mohammad Bin Jabor Al-Thani, Managing Director of Doha Bank said that “The total equity stood at QAR 13.9 billion as at 30 June 2022 and the bank continues to strengthen its key capitalization ratios, where the total capital adequacy ratio of the bank stood at 19.23% as at 30 June 2022. The bank, given the scale of its operations, has achieved a return on the average assets of 1.33% as at 30 June 2022”.

H.E. Sheikh Fahad Bin Mohammad Bin Jabor Al-Thani, the Chairman of the Bank, stated that the bank’s digital transformation strategy has shaped the bank’s future prospects and allowed it to incubate new lines of businesses that enhance the bank’s financial position and its investment relations.

Also, during the first half of the year, we announced a change in the bank’s Executive Management as Mr. Gudni Stiholt Adalsteinsson has been appointed as the Acting CEO while Sheikh Abdulrahman Bin Fahad Bin Faisal Bin Thani Al Thani onboarded as the Deputy CEO. Together, they will work to execute the strategy and plans aimed at improving the asset quality, controlling costs, and making the bank the best digital bank in Qatar.”

His Excellency added that during the first quarter of this year, the Board of Directors had agreed to increase the percentage of foreign investors’ ownership in the bank’s capital to 100% in accordance with the decision of the Minister of Commerce and Industry, and then the bank’s Articles of Association were amended, and the necessary approvals were obtained accordingly.

His Excellency Sheikh Fahad said also that under the wise leadership pursued by H.H. Sheikh/ Tamim bin Hamad Al Thani, Emir of the State of Qatar, and his directives to provide support to all sectors, and as part of the collective efforts made by all agencies and institutions in Qatar to help the people of Qatar in handling the current situation related to COVID-19 pandemic, and based on the instructions issued by Qatar Central Bank in this regard, Doha Bank has made all efforts to be a main pillar in supporting the plans of the State, QCB and companies, and have been working to address the obstacles faced by all customers. Furthermore, H.E. Sheikh Fahad expressed confidence that all customers of the bank will adapt to the digital banking transformation adopted by Doha Bank.