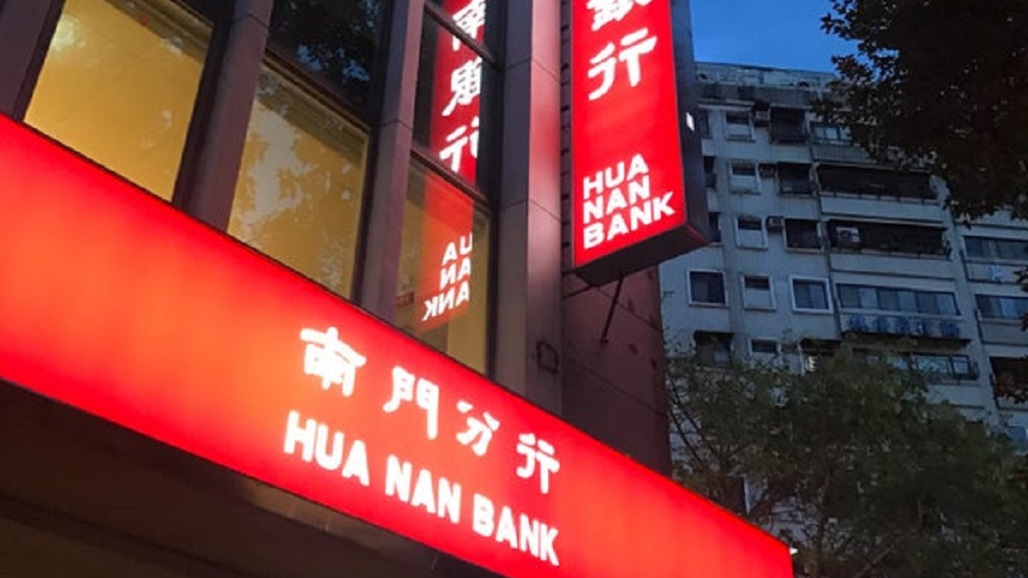 Hua Nan Financial Holding Co is seeking stable profit recovery for the rest of this year after net income in the first six months declined 14 percent from a year earlier amid drastic financial market volatility, the state-run conglomerate said August 11.

Hua Nan said it would turn conservative about investment and stay on the sidelines to see how inflation and geopolitical tensions pan out. Financial market volatility caused by Russia’s invasion of Ukraine, inflation and interest rate hikes squeezed profitability at the group, Hua Nan president Robert Li told an online investors’ conference.

“Downside risks will linger throughout the year, and we will make sure all subsidiaries take precautions to strengthen proficiency and meet the annual budget goal,” Li said. Hua Nan Commercial Bank, the group’s main banking subsidiary, posted a 1.6 percent profit drop for the first half, as interest income gained 20 percent, but fee income rose just 0.3 percent, it said.

The lender said the US Federal Reserve would likely raise policy rates by 3.25 percent in 2022, while the central bank in Taipei would hike interest rates by 0.625 percent to fight inflation.

However, returns from stock and bond holdings might be lower than expected, as monetary tightening could drain liquidity, they said. Against that backdrop, Hua Nan Financial would adopt a conservative investment approach, and trim bond and stock positions this month and next month to avoid volatility from negatively affecting its bottom line and net worth, officials said.