How Shrinking Populations Can Affect Pensions 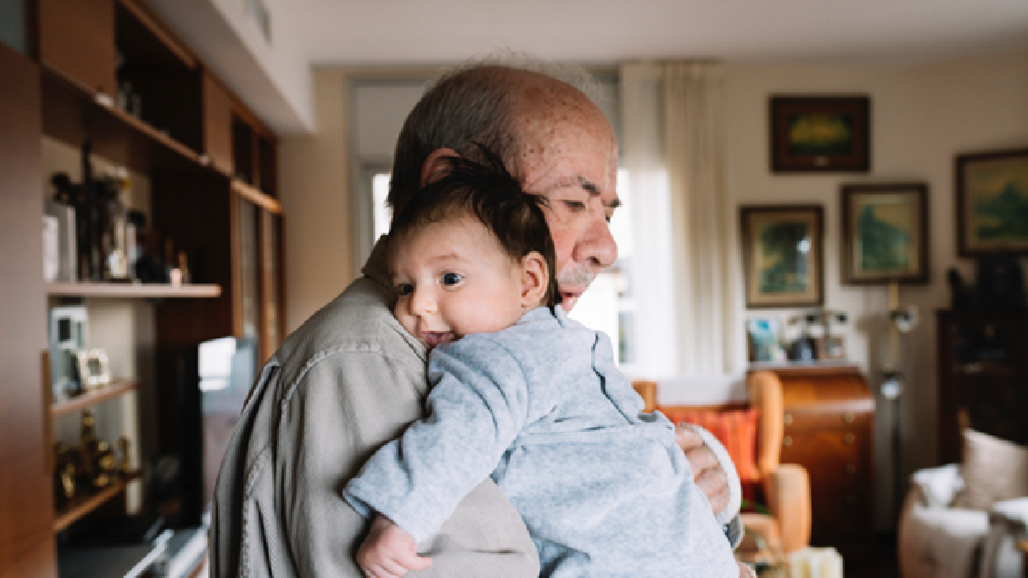 Retirement income systems around the world are grappling with a future where fewer workers will support more retirees.

Global fertility rates are on the decline and may have a significant impact on how individuals plan for their retirement years.

Population growth is intrinsically linked to economic well-being, with a growth in the working population in particular being a key contributor toward GDP growth.

Throughout the 20th century, the global population quadrupled due to a blend of higher fertility rates and longer life expectancy — a delicate balance which has since begun to tip.

In recent years, fertility rates across the globe have declined. Of the 44 countries in the 2022 Mercer CFA Institute Global Pension Index 2022, only six have a total fertility rate of 2.1 or higher, which is needed on average to maintain the population. In fact, in its World Population Prospects 2022, the United Nations noted that the global population is currently increasing at its slowest rate since 1950.

Although this decline had been ongoing prior to 2020, the pandemic is thought to have exacerbated this trend, with birth rates falling dramatically throughout the period. Longer-term developments such as economic prosperity and improved gender equality are also considered to have played a factor.

What Does This Have to Do With Retirement?

For the sustainability of government-funded pension plans, this is a meaningful trend. Global projections already suggest a decrease in labor force participation in most developed markets, owing to a greater number of retirees than employees entering the workforce. This dynamic is driving the trend toward fewer workers supporting a higher number of retirees along with a greater number of dependents and fewer skilled workers. All other things being equal, these trends will reduce future economic growth.

This scenario is overlaid by the new, and increasing, requirements regarding ESG. This has a particular impact on businesses and, in turn, pension providers, each of whom will have their own reporting requirements in this space. This new wrinkle in the pension dynamic will become ever more prevalent in the coming years. U.K. provider Aviva notes that about 80% of employers surveyed — and 65% of employees — felt it was important that a workplace pension fund was invested responsibly.

With more people living longer, pension pots will need to work harder than in previous generations.

Retirement income systems around the world are now grappling with this revised backdrop and the social, economic and financial impacts that it may present. But what, if anything, can be done to assuage this fresh tension?

Work Later, Save for Longer

As an industry, it’s perhaps incumbent on financial services participants to advocate for greater levels of saving, both within and outside the pension system.

With more people living longer, pension pots will need to work harder than in previous generations. This sentiment dovetails with an expectation that state support may begin to creak under the weight of an aging population and increasing government debt. The days of generous government-funded retirement pensions may well be numbered.

This notion may lead to a renewed emphasis on individual responsibility as pertains to both health care and pensions.

However, one area where governments may take charge is by gradually raising the retirement age of its population.

This is, understandably, a politically sensitive subject, and not easy to affect while retaining one’s popularity. However, globally, we are seeing a move toward greater workforce retention at older ages and later retirement.

For example, in Switzerland, a referendum was recently held on raising the retirement age of women from 64 to 65 (equal to the male retirement age). A meager majority of 50.6% saw the bill pass and facilitated the country’s first pension reform in 25 years. This was met with protest rallies in some areas, due in part to the continued gender wage gap deficit, and will likely remain a topic of contention.

Such is the sensitivity of the topic that in France, President Emmanuel Macron pulled back from a similar bill in late September, as he faced increased opposition from other areas of parliament.

In the United Kingdom, the state pension age is being debated once again, having risen to 66 for both men and women just two years ago. Under Liz Truss’ ill-fated premiership, it was mooted that this age could rise to 67 within the decade, and again to 68 by as early as 2039. Interestingly, this was seen as part of an offsetting measure for the government’s growth program, which although now largely reversed, highlights how pensions may be viewed as a monetary chess piece for global governments moving forward.

These examples demonstrate that while raising the retirement age may be necessary to cushion the impacts of lower fertility rates in the longer term, it is a complex social issue that must be treated delicately given the short-term political implications. On the other hand, countries must keep the cost of retirement provision low enough to remain competitive in the global employment market in the long-term.

The slowing of population growth now presents an interesting, and challenging dynamic for workers, businesses and indeed, governments.

Ultimately, each individual and household will need to take on increased responsibility in order to preserve their expected retirement outcomes. This will require increased education and engagement and the participation of governments, employers and the media. Otherwise, it is likely that many individuals will have inadequate income for a dignified retirement. 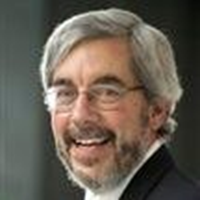 David Knox
Senior Partner at Mercer Australia
Based in Melbourne, Australia, Dr. David Knox is a senior partner in Mercer’s Retirement business and the author of Mercer Melbourne Global Pension Risk Index Report. Dr. Knox has a bachelor’s degree and doctorate from Macquarie University and is a Fellow of the Institute of Actuaries of Australia.

Pension Plans Need to Evolve With Our Changing World
Men Receive Higher Retirement Income Than Women. Here’s How Pension Systems Need to Change
COVID-19’s Impact Is Rippling Through Pension Systems Around the World 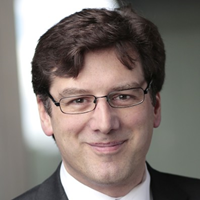 Graham Pearce
Partner, Global Defined Benefit Segment Leader at Mercer
Graham is the Global Defined Benefit Segment Leader for Mercer’s Wealth business and a Global Consultant within the Multinational Client Segment. Graham began his career with Mercer in 1990 in the UK actuarial team in Manchester before moving to Mercer’s International Consulting Group in London in 1998 and then to Munich, Germany in 2004.  In Munich, Graham led Mercer’s M&A business before taking on the leadership of the International Consulting team in 2010. Graham is married with four children and is based in Munich, Germany.

How Inflation Is Impacting Pension Savings

The original version of the article can be read HERE.