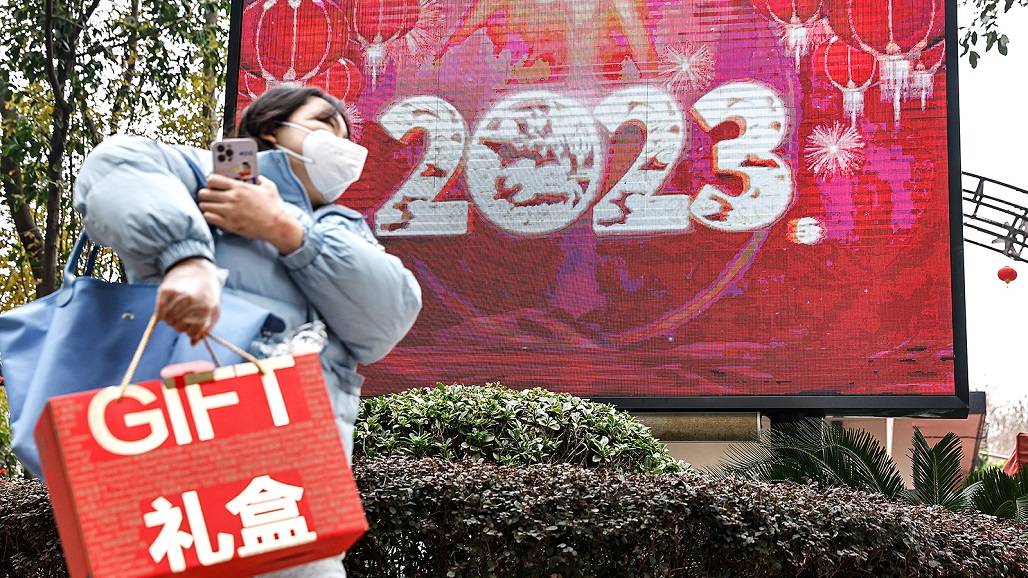 China’s growth in 2023 is dependent on a few factors, including new COVID policies that have abruptly loosened restrictions and also external challenges within the global economy.

In November and December, China’s State Council announcements reducing COVID restrictions and enhancing targeted pandemic prevention and control marked the beginning of the end of China’s three-year-long fight against COVID-19. In his new year’s address President Xi acknowledged that the country still faced difficulties ending the pandemic: “We have now entered a new phase of COVID response where tough challenges remain,” he said.

An important question is what this means for China’s economy in the coming years. The swift and decisive move away from zero-COVID indicates that supporting growth is back at the top of the government’s policy agenda once again.

COVID and related measures have caused considerable damage to China’s business environment. Therefore, economic normalization will be gradual and incomplete in the short run. Growth is likely to mirror its pre-COVID gradual deceleration, underlined both by long-term factors, including population aging and economic restructuring, as well as emerging new challenges, including rising geopolitical tensions.

China’s economy has been on a rough ride since early 2020, when COVID-19 first hit China. Following a sharp downturn in 2020, China’s economy achieved a healthy recovery in 2021.

In 2022, however, the economy under-performed, especially in the second quarter. One key factor was the surge of COVID cases since mid-March and the resulting lockdowns and other severe restrictive measures, which lasted at least until late November. Between mid-March and the end of April, the number of new COVID cases rose to around 2,100 a day, on average, up from 540 in the first half of March.

This triggered a series of city-, district-, or community-wide lockdowns, including in coastal commercial hubs, such as Shanghai, Guangzhou and Shenzhen. Although the number of average daily new cases has since declined, to below 400 in May, various pandemic control measures remained in place, under China’s zero-COVID policy.

Prolonged mobility restrictions have had a serious and direct impact on the economy, causing disruptions to supply-chain related logistics and in-person services. In April 2022, the worst affected month, highway freight traffic and turnover contracted by 14.3% and 6.6% year-on-year. Despite gradual improvement since, the figures remained negative in October, at -7.8% and -3.0%, respectively.

Consumption was also hurt badly. For the first 10 months of 2022, total retail sales of consumer goods grew by a mere 0.6% year-on-year, in which catering actually contracted by 5%, compared to 2019, when total retail sales and catering grew by 8.1% and 9.4% during January to October.

Economic growth had been decelerating in the pre-COVID decade, and will likely continue.

Such disruptions damaged China’s investment environment. Yearly growth of fixed-asset investment decelerated from 9.3% in the first quarter to 5.9% for the first nine months. Weakness in investment was particularly acute for the non-state sector, including domestic private enterprises and firms with foreign investment.

What Comes Next Is Unclear

The measures announced by the Joint Task Force on Pandemic Prevention and Control of China’s State Council reversed the previous mass testing- and mobility restriction-centered approach to one that emphasizes vaccine protection. Mandatory PCR testing and centralized quarantine have been gradually abolished, while vaccination for the elderly and other vulnerable groups are to be actively promoted. Such a move is badly needed and a clear plus to the economy.

While we expect a healthy recovery in 2023, the extent of the economic rebound remains uncertain. First, it takes time and effort to implement the new policies and to normalize the economy. Second, COVID-related disruptions to the economy may be long-lasting, lowering China’s growth trajectory. Third, economic growth had been decelerating in the pre-COVID decade, and will likely continue. Lastly, China’s economic performance will be dependent on the world economy and the various emerging challenges it faces.

The Economic Deceleration Is Likely to Continue

There are also questions regarding whether the new economic policy-makers are ready for the challenging tasks ahead. Although the recently concluded Party Congress has identified Li Qiang as likely the new premier, his team will only take office in March, at the national congress. It is unclear when a comprehensive and coherent economic blueprint will be announced, which will affect 2023’s economic outcome.

Business confidence has been negatively affected by long and strict COVID restrictions, in addition to other challenges. In 2022, Purchasing Managers Index (PMI) dropped from 51 in the first two months to 48.8 in March and 42.7 in April. After a brief bouncing back to above 50, it has since declined consecutively, to 47.1 in November.

Some multinational corporations have reportedly started or accelerated their efforts to diversify suppliers to reduce supply-chain disruption, lowering China’s growth potential in the coming years. Moreover, China’s future economy will be constrained by various structural factors, such as population aging and industrial upgrading. The global economic slowdown and China’s uncertain external environment also add uncertainties to its future economic growth.

So, what can we expect for China’s growth in 2023? Hypothetically, we assume that, had there not been a three-year-long pandemic, China’s economy would have continued its gradual deceleration seen between 2012 and 2019. This would result in a 2023 GDP 22.8% larger than that of 2019.

Given the numerous challenges and uncertainties, we believe a more realistic projection would be between 5% and 6%. This is lower than China’s pre-COVID growth of 6% to 7%, but in the range of the government’s growth target for 2022. 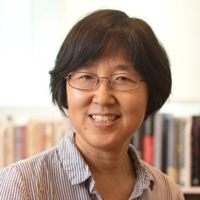 China Is Set To Become a More Interventionist Economy

Is President Xi’s Dual Circulation Strategy for China Under Threat?