ABA Position Paper on Quality of Microfinance Products and Services 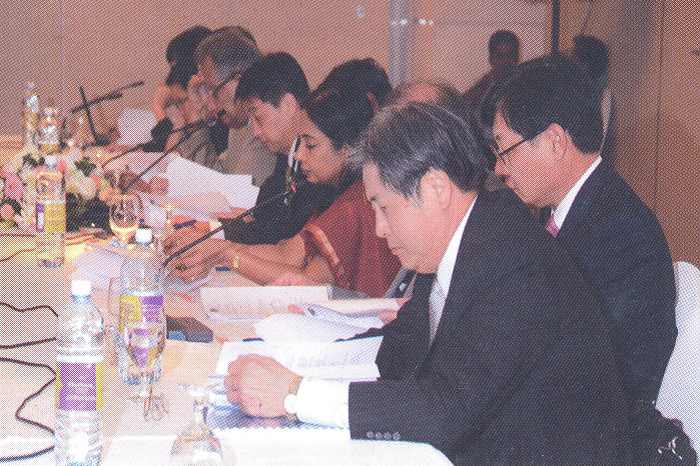 1. In the last decade, the microfinance industry globally has surpassed significant milestones, increasing access to financial services for the people at the bottom of the pyramid and earning worldwide acclaim. In particular, the progress and growth of the industry in Asia was unprecedented. With this success, there has been greater focus on diverse stakeholders taking ownership as well as advantage of reaping possible short-term, medium-term and long-term benefits.  The recent international media attention over microfinance providers in India and Bangladesh – who have been forcing the poverty stricken households into debt by charging exorbitant interest rates, encouraging the debt beyond the income levels of the households and employing unfair collection methods and practices – have been damaging the industry.  Significant media attention, public outcry, political engagement and government interferences directly impacts the industry activities, resulting in tarnishing the image of the industry that was built over four decades with passion, commitment and conviction by a number of pioneering institutions across the world.

2. Over the years, the industry has evolved to include the diversity of stakeholders from NGOs, small and medium microfinance institutions, large scale microfinance institutions, finance companies, development banks and commercial banks with varied development approaches, delivery methods, products and services to broaden the scope to reach and empower two billion people who live on a US$2-a-day income. The product ranges differ from simple micro-entrepreneur loans to cover savings, micro insurance, money transfers and non-financial services such as financial education and micro-entrepreneur skills development programmes with a greater engagement of a wide range of stakeholders.

3. Rapid commercialisation of the microfinance industry creates certain critical infrastructure and framework related issues to stabilise the industry across the world and in particular Asia. As the commercialisation of the industry brings an increased scale of operational efficiency and risk management related issues with some of the countries particularly in Asia, not having a proper regulatory and a legal framework resulted in industry best practices not being rolled out to bring the significant benefit to progress and sustainable development of the industry to empower the people at the bottom of the pyramid.

4. With the commercialisation of the industry across the world, the greater investor interest with a commercial capital availability brought in a dimension of greater focus on commercial returns by sacrificing social returns. This also opened up some of the commercially minded individuals and institutions with a greater focus on money lending approach trying to cash in and make hay while the sun shines, thereby causing irreparable damage to this great industry. 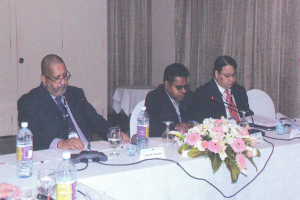 5. With a minority of organizations exploiting the poor people through high rates of interest, recovery practices have undermined the reputation of the industry that have alleviated poverty the world over for over four decades and transformed individuals and communities through creation of micro-entrepreneurs and empowering them to enrich their respective communities. Over the last four decades, microfinance institutions globally has impacted millions of families worldwide to come out of the vicious cycle of poverty.  It has empowered the people at the bottom of the pyramid to open new frontiers and opportunities, and formal financial institutions like development and commercial Banks to look at more progressively to downscale to this sector over the years.

6. The industry now has a diversity of stakeholders from a national level as well as international level, NGOs, small, medium and large scale microfinance institutions, development and commercial Banks and high profile international donors and investors. In light of making the microfinance institutions grow and substantially achieve greater financial inclusion, it is of paramount importance that:

7. The incorporation of financial education in each and every product and micro-entrepreneur skills development programmes that will go hand in hand to make the recipients of these financial services more responsible and accountable is absolutely vital.

8. In light of the above recommendations, the commercial banks which come under strong regulatory frameworks and supervisory mechanisms have greater ownership to stabilise the microfinance industry not only by greater commitment to downscale but also developing wholesale and retail delivery mechanisms, strongly established linkages and partnerships, rightly identifying the key segments, whether it is the youth, women, rural or urban to innovate with the services that would create a base for their future client portfolio.