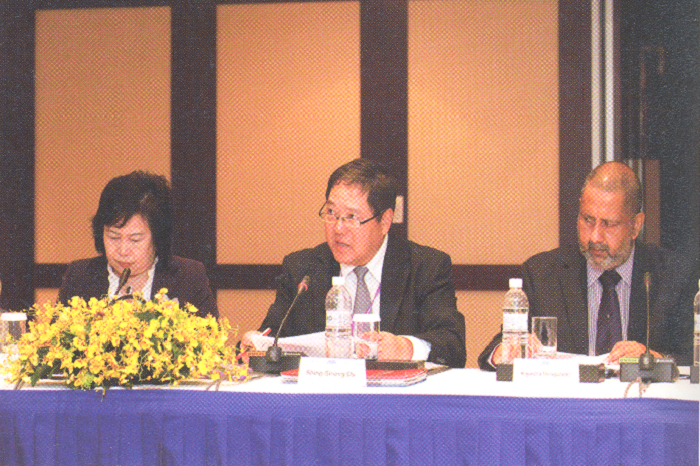 Basel III and Its Implications for Asian Banks

1. The governing body of the Basel Committee on Banking Supervision (BCBS) made its announcement on the Basel III framework proposal on September 12, 2010. The key changes to the proposed framework consist of the following:

Summary of Concerns for Asian Banks

2. The initial focus of Basel II was to enhance the risk sensitivity of banks to determine the minimum capital requirement under Pillar One, but the credit crisis and related economic crisis shifted the focus towards Pillar Two, thus increasing the uncertainty about the actual regulatory capital requirements at individual bank level and thus a potential uneven playing field across countries.

3. Though the recent Basel III announcement has drawn most of the market attentions in response to the 2008-2009 global financial tsunami, before moving on to Basel III, the ABA suggests that regulators and market players in Asian countries should re-examine the readiness and status of migration of financial institutions toward Basel II.

4. The Basel III announcement of the new capital norms and timeline came out broadly in line the market expectations. In general, with the given relaxed timeline for transition, Asia as a region may be well positioned to build up capital over the next few years for Basel III, but differences and issues exist across countries and some central banks may adopt faster implementation. 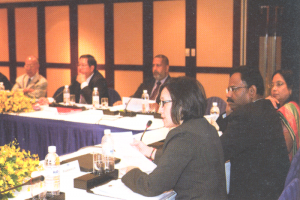 5. Basel 2 originally was meant to introduce the improvement on the risk sensitivity for the calculation of banks’ minimum capital requirement. However, with the allowed national discretions over the adoption of measurement approach and transition, Basel 2 had led to a significant increase in complexity and inequality in bank treatment and hence unfair level-playing field at national and international level.

6. Altogether, the new regulatory requirements-to-be (Basel III + IFRS + Solvency 2) will change the behavior of the financial institutions globally, and will have a long lasting effect not only on banks but also on the capital markets and a broad range of investors.

7. The 7% minimum capital requirement (being the Common Equity Capital ratio of 4.5% plus conservation buffer of 2.5%) standard under Basel III is going to be viewed as the normal level of bank minimum capital adequacy. While the structurally profitable main stream banks are to reach the standard of 7% Core Tier-1 via retained earnings, the problematic banks with weaker capital ground would be given sufficient time for migration (2013-2019).

The benefits of long transition

8. The implementation of the Basel III’s capital adequacy standards are to be phased in by various components between 2013-2019 and thus provide banks with sufficient time to prepare for the adjustments to such new requirements. Banks shall examine carefully on the impact to not only from risk management perspective but also the long-term implications on business lines and finance management.

9. The potential for regulatory overlap is rising fast as a combined effect of capital requirements, accounting changes, region and country specific discretionary measurements become known. The implementation efforts and costs associated with all these changes could be significant and hence may further widen the disparity between financial institutions within and across nations. Regulatory communications and alignments should be encouraged and facilitated to better cultivating a level-playing field and best practice learning.

10. To sum up, the Basel II/III enhancement guidelines and the discussions/understandings and implementation activities will likely dominate the financial market players as well as regulators across nations for the years to come. The full effects and consequences, at this point in time, for banks and their business and the overall capital markets still remain uncertain.

11. In response to the newly defined Basel II/Basel III requirements to be finalized during the G20 meeting to be held on November 11th and 12th, the ABA recommends that member banks consider the following actions: