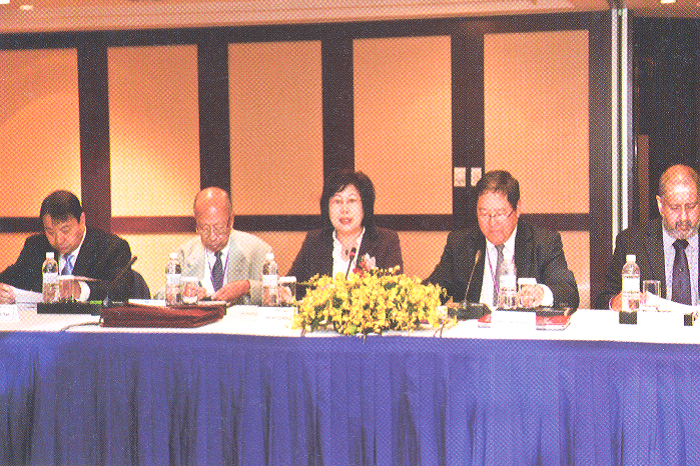 Lessons from the Sovereign Debt Issues in Greece

2. Greece experienced years of consistently higher inflation than the European Monetary Union average, competitiveness losses and record current account deficits but the global financial crisis brought things into a sharper focus. The causes are numerous but summing up, the crisis has been brought about by lack of proper mechanism for fiscal monitoring, mismanagement of public funds, falsified reporting, tax evasions and wide-spread corruption. With no proper mechanism for fiscal monitoring and imposing reforms the Greek government did not implement sound economic reforms thus allowing further deterioration.

3. The four main areas by which problems in Europe could impact Asia include:

4. The steep fall in stock markets across Asia during the global financial crisis underscores the ever increasing impact of global linkages. It is, however, clear some countries will be affected more than others depending on their relative fiscal positions and extent of foreign borrowings. 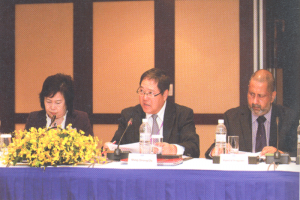 5. Asian government policy makers, economists, bankers, investors, and the general public can therefore learn a number of lessons from the background, causes, and responses to the sovereign debt crisis, coming as it is, so soon after the global financial crisis.