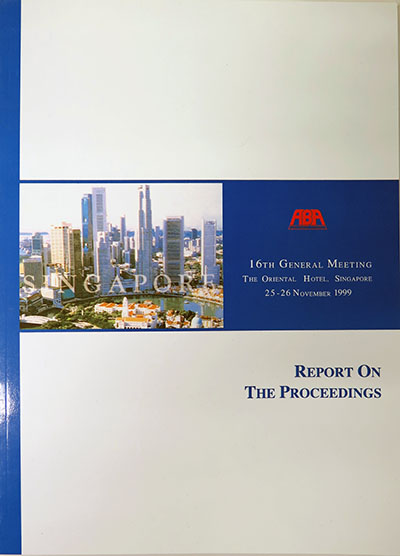 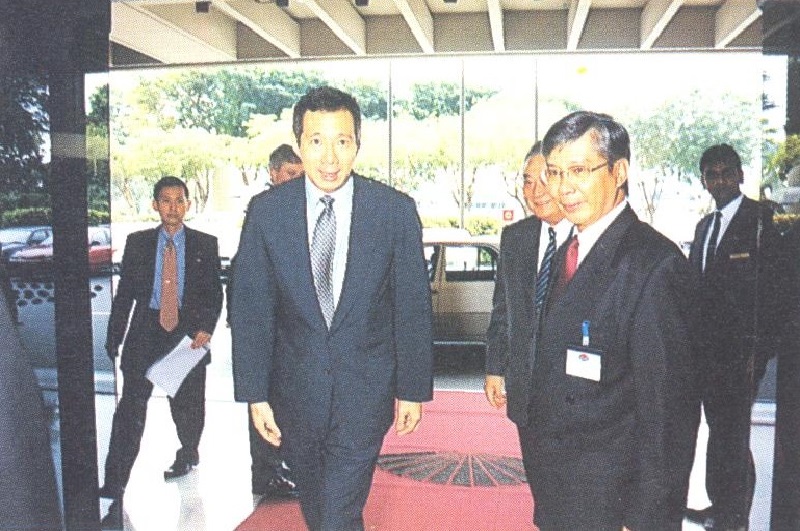 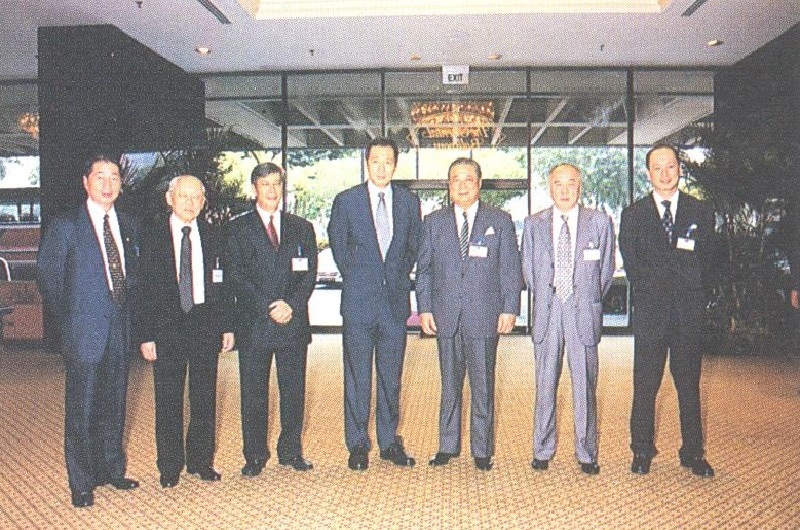 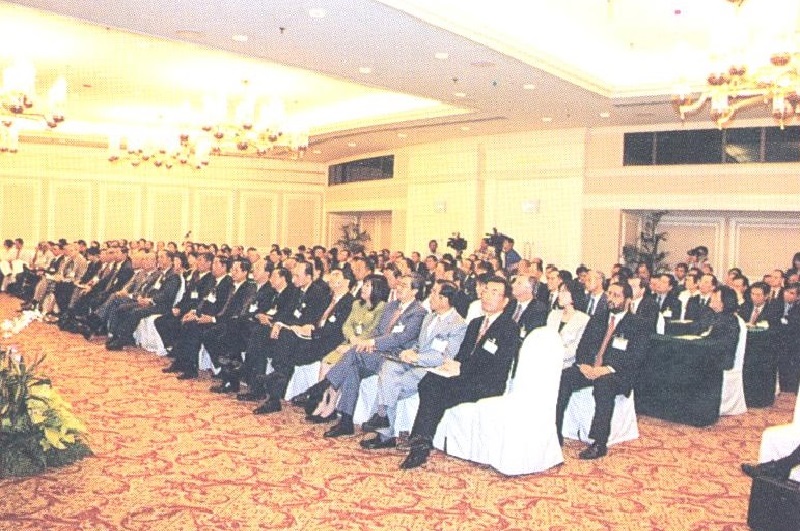 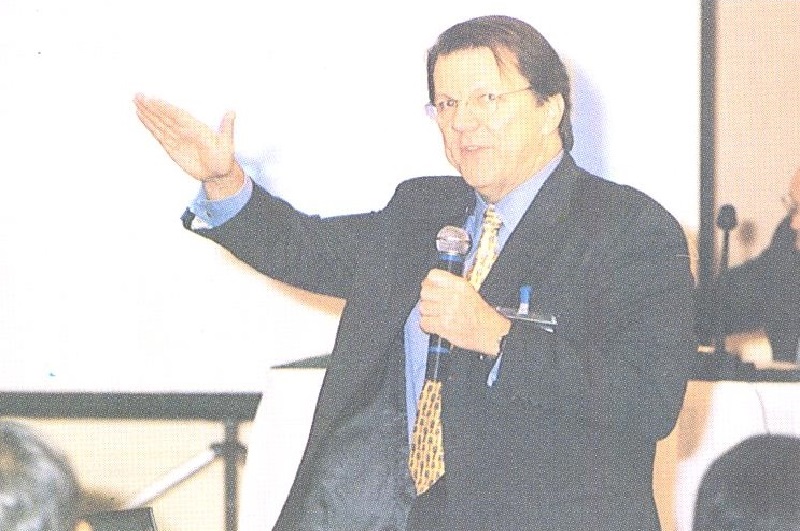 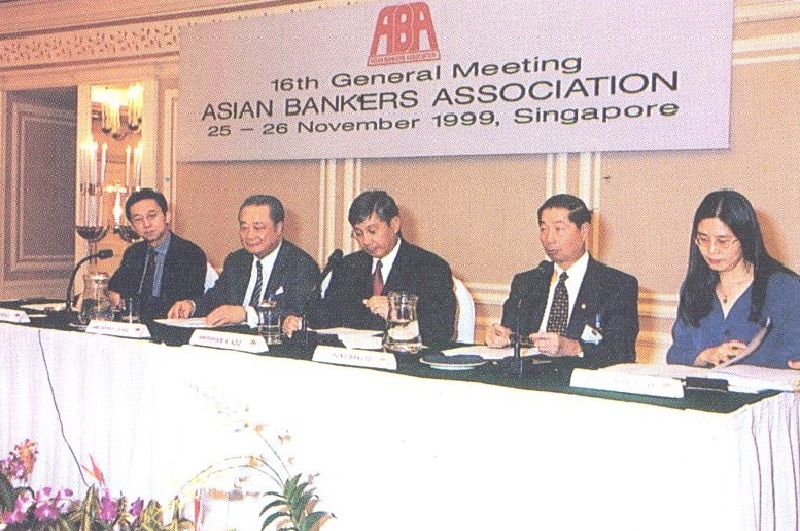 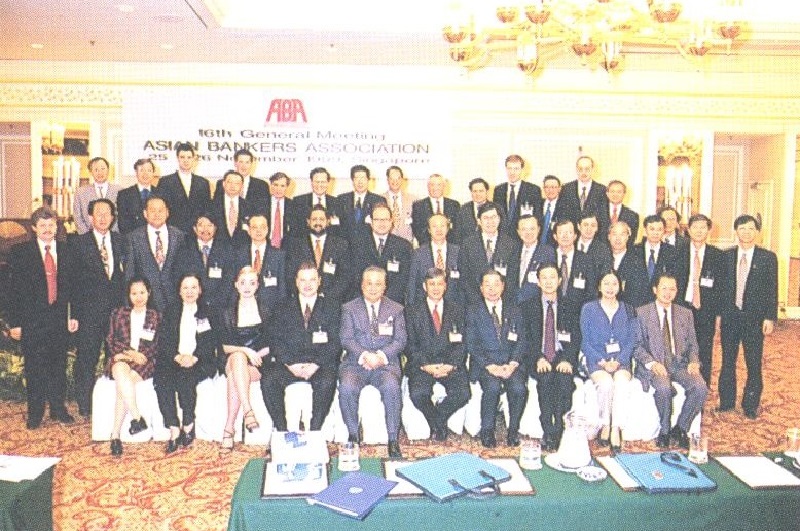 1. The 16th ABA General Meeting and Seminar was held on 25-26 November 1999 in Singapore. The two-day gathering was attended by over 100 top executives of the region’s biggest banking and financial institutions. Serving as a forum for an exchange of views and ideas on issues of concern to the regions’ banking sector, this year’s annual meeting was hosted by the United Overseas Bank, the Development Bank of Singapore, the Overseas Union Bank, the Oversea-Chinese Banking Corp., the Keppel TatLee Bank, and the Association of Banks in Singapore.

2. In conjunction with the 16th General Meeting and Seminar, the 27th Board of Directors’ Meeting was also held on 25 November 1999. 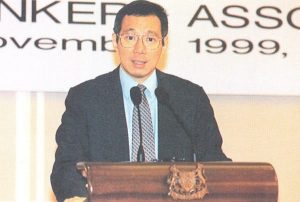 3. Inaugurating this year’s gathering was Deputy Prime Minister BG (NS) Lee Hsien Loong, who is also Chairman of the Monetary Authority of Singapore. In his Keynote Address, DPM Lee urged Asian banks to keep abreast of changing developments and anticipate new trends. He said they must significantly improve their corporate governance as technological innovations continue. He added that policymakers have a full agenda to liberalise prudently, while tightening standards of supervision and enforcement. DPM Lee said that as financial liberalization proceeds, new market opportunities will emerge and there will be demand for more differentiated products and services. He stressed that capital markets should grow in Asia, providing an alternative means of intermediation for regional economies. He concluded that if Asian financial systems can do these things and respond to new opportunities, they will be a source of strength, and not weakness, to their countries as the new millennium dawns.

4. DPM Lee also used the ABA Meeting as a forum for announcing the MAS guidelines on the use of Singapore Dollar to further develop the country’s debt and equity markets. These revisions, DPM Lee said, were aimed at increasing international participation in the Singapore Dollar capital markets which would add depth and critical mass to its markets. The full text of DPM Lee’s Keynote Speech is attached as Annex A.

5. In his Opening Statement, ABA Chairman Datuk Amirsham Aziz said that with the heightened pace of developments in the financial industry, it is imperative for ABA members to make the necessary adjustments in an equally speedy fashion. He expressed confidence that members possess the intrinsic capabilities to overcome the hurdles. To further ease the burden, he called on members to capitalise on the established networking relationships to cooperate in the endeavours. The full text of Datuk Amirsham’s Opening Statement appears as Annex B.

6. For his part, ABA Chairman Emeritus and Founder, Amb. Jeffrey L. S. Koo, expressed support for DPM Lee’s suggestion for bank Board self-renewals, i.e., for senior bank directors to give way to younger replacements in order to sustain the vitality and drive of the organization. Amb. Koo also agreed on the need for banks and financial institutions to take all necessary steps to achieve Y2K readiness. He likewise shared DPM Lee’s view on the importance of developing Asia’s bond markets, and called on ABA members to discuss how the Association could play a more pro-active role in the development of a regional bond market. The full text of Amb. Koo’s Response is attached as Annex C.

7. This year’s seminar focused on the theme ”The Changing Financial Landscape.” It was divided into two sessions, each one focusing on specific aspects of the theme.

8. Session One was chaired by Mr. Ismail Shahudin, Executive Director of Malayan Banking Berhad, and featured the following three speakers: 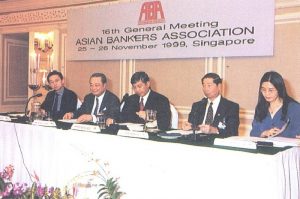 9. Session Two was chaired by Dr. Yung-san Lee, ABA Vice Chairman and Chairman of the International Commercial Bank of China, and featured the following four speakers:

11. ABA Chairman Datuk Amirsham Aziz presented a Report highlighting the major ABA activities over the past year. Among the important accomplishments he cited were:

13. The members considered and adopted the draft Joint Communique summarizing the results of the 16th ABA General Meeting. The full text of the Communique appears as Annex E.

14. The Meeting presented plaques of appreciation to the host banks for the warm hospitality extended to the participants and the excellent arrangements made for the meeting. The host banks included the United Overseas Bank Ltd., the Development Bank of Singapore Ltd., the Overseas Union Bank, the Oversea-Chinese Banking Corp., and the Keppel TatLee Bank. Mr. Peter Heng of UOB received the plaques on behalf of the host banks.

15. In closing, Chairman Aziz thanked members for their presence in Singapore and for their active participation in the meeting. He said that with their continued support of ABA activities, the Association has proven to be an enduring institution amidst· the many challenges of recent years. He expressed confidence that with dedicated application to the tasks at hand, ABA will continue to play a key role in shaping the future of the banking industry in the new millennium.

The 27th ABA Board of Directors’ Meeting

16. The 27th ABA Board of Directors’ Meeting was held in the evening of 25 November 1999 with Datuk Amirsham Aziz presiding. Among the major items taken up during the Meeting were the following:

– To study the possibility of forging an agreement among members to share credit information about their clients in line with efforts to provide quality and timely information to market participants for better corporate governance and prudent investment decisions;

– To hold the 17th ABA General Meeting in Istanbul, Turkey at a date to be discussed and agreed upon by the Secretariat and the host Kocbank;

– To formally recognize the Sub-Committee on Membership created in early 1999 primarily to rejuvenate the campaign to recruit new members;

17. The Board adopted the resolution for a vote of thanks to the United Overseas Bank, the Development Bank of Singapore, the Overseas Union Bank, the Oversea­ Chinese Banking Corp., the Keppel TatLee Bank, and the Association of Banks in Singapore for graciously hosting the 16th ABA General Meeting and Seminar.