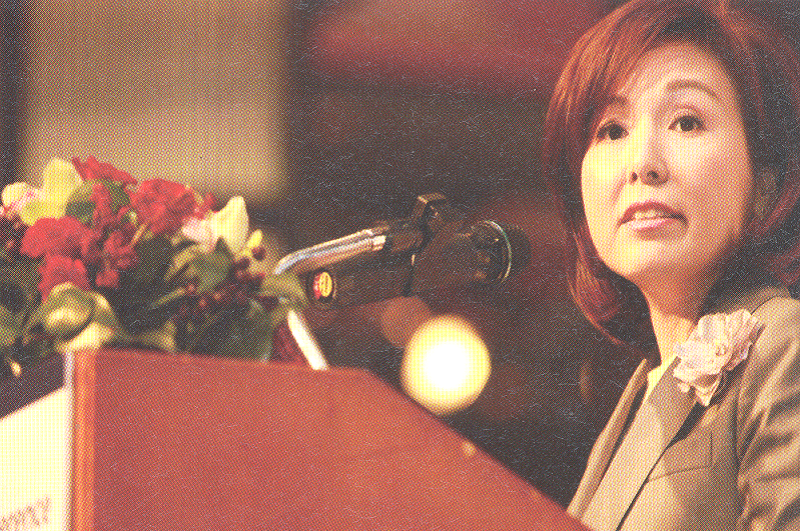 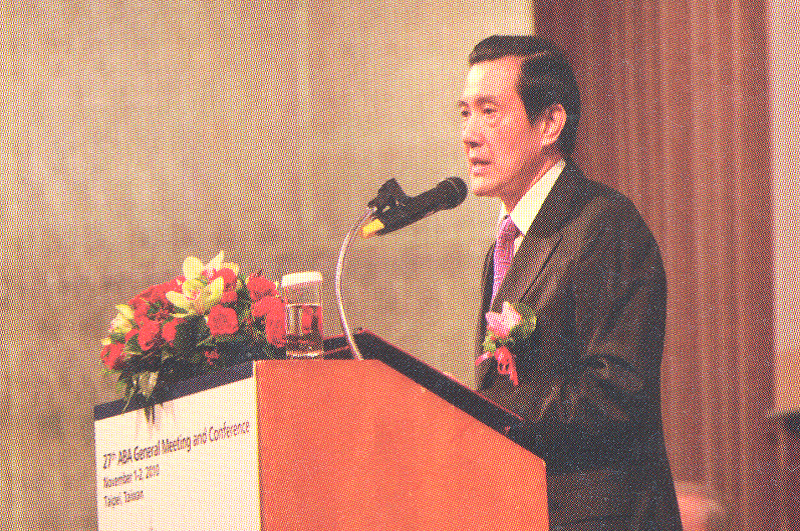 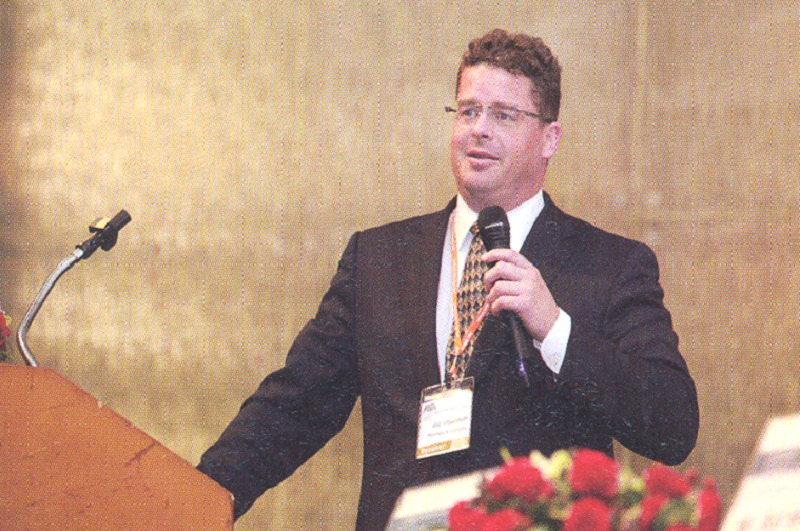 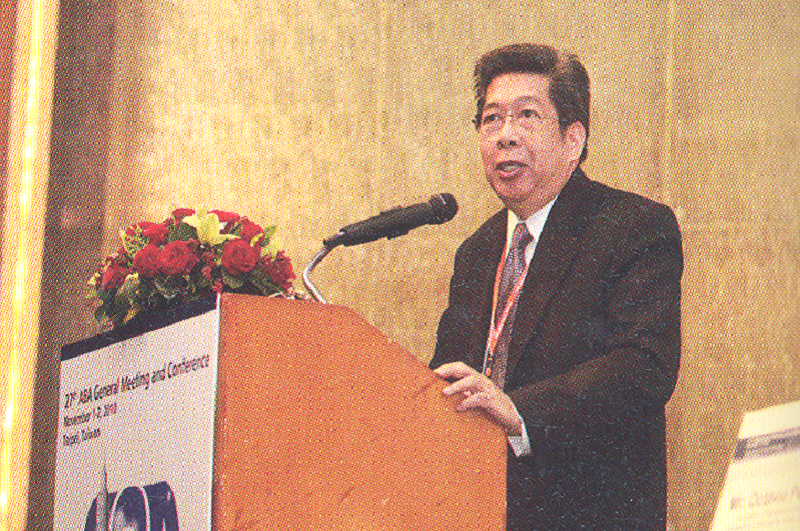 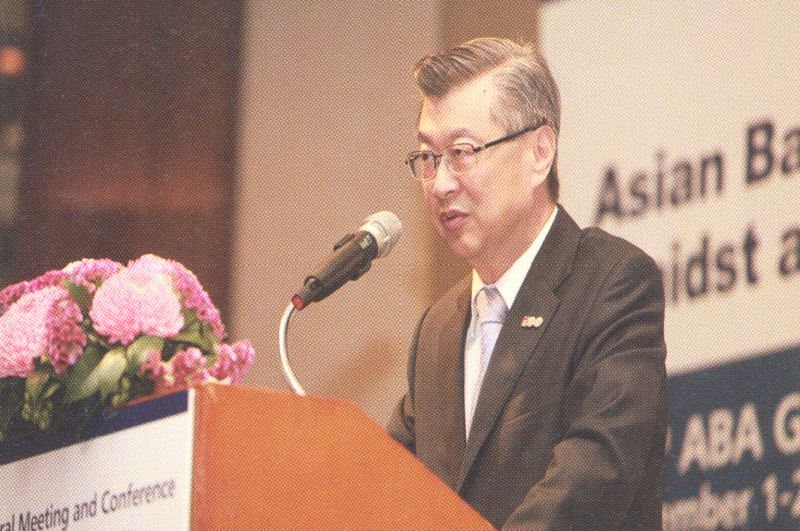 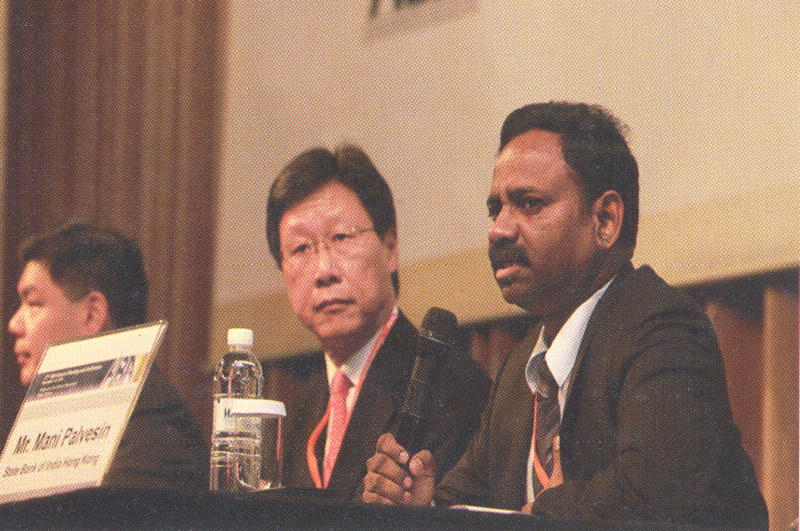 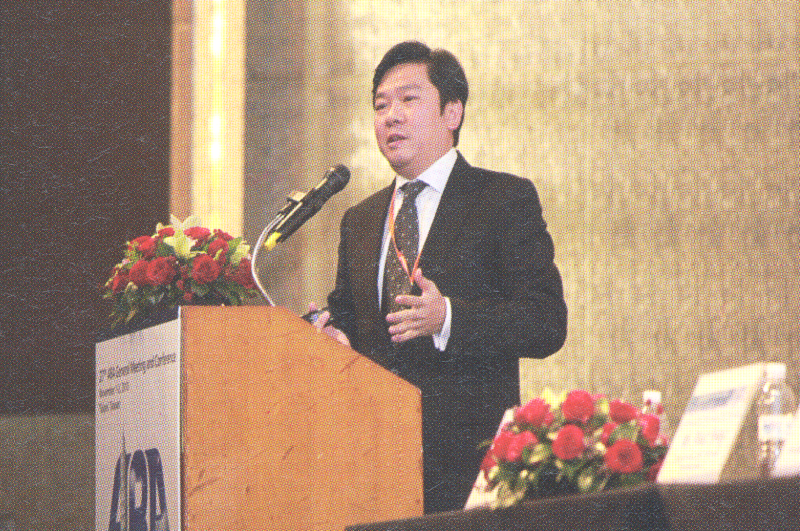 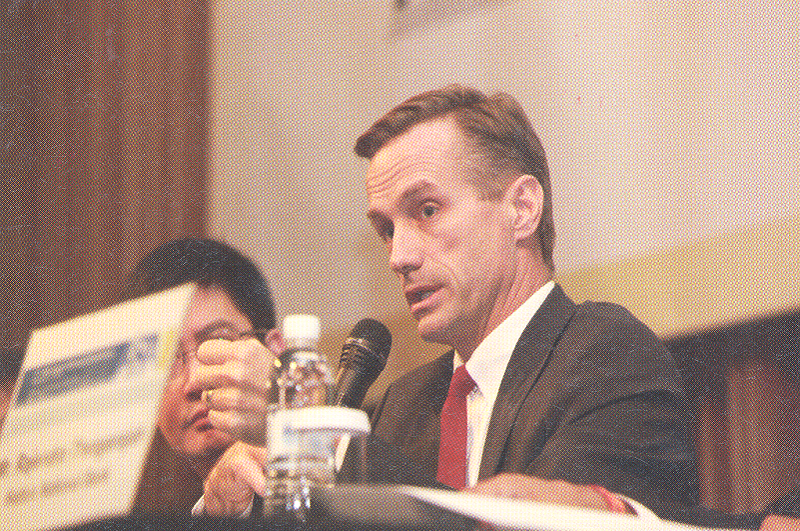 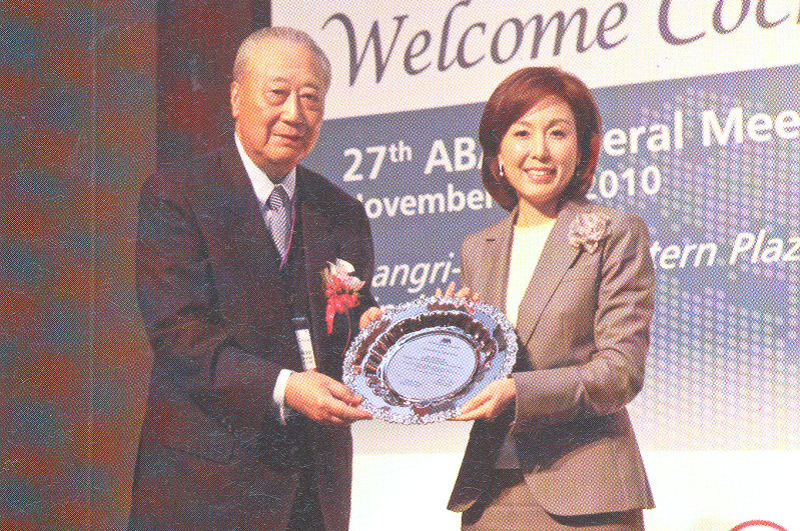 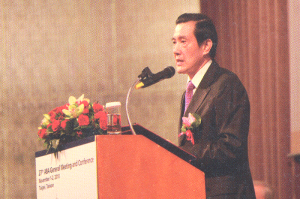 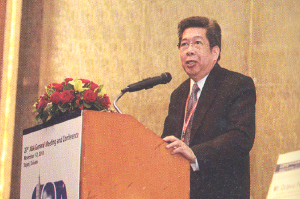 43rd and 44th ABA Board of Directors’ Meeting 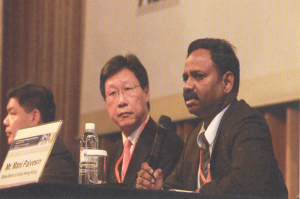