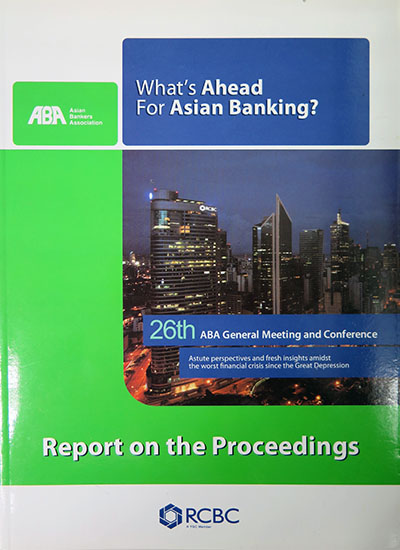 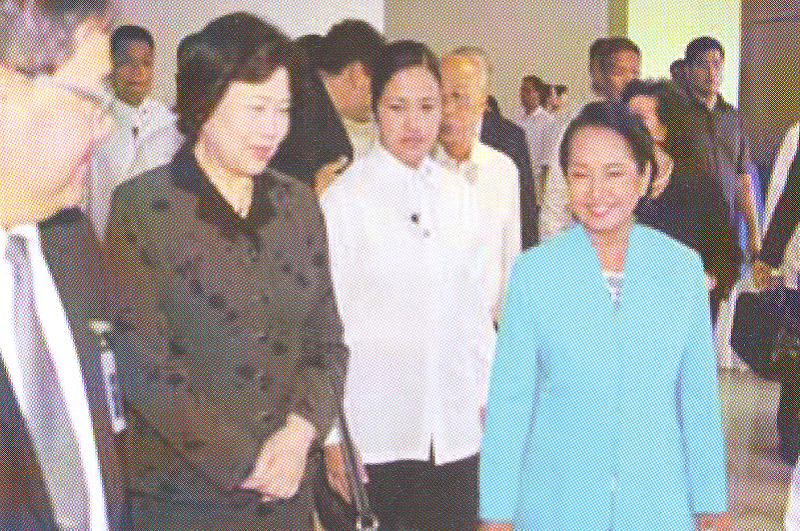 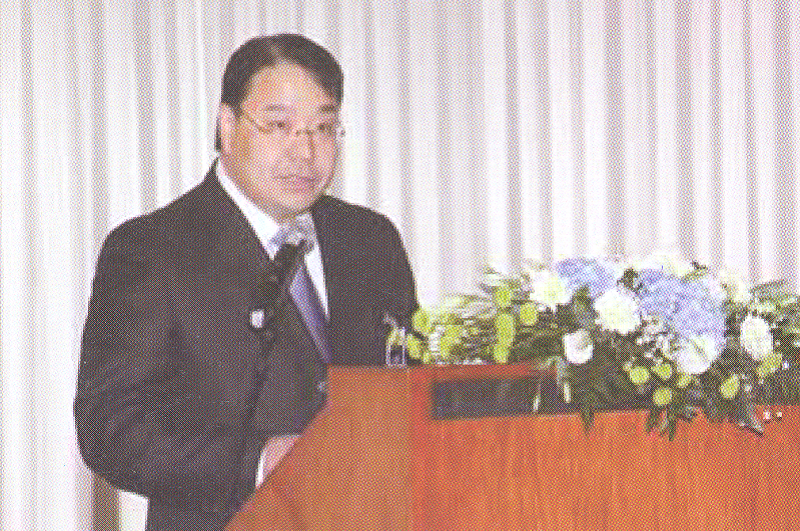 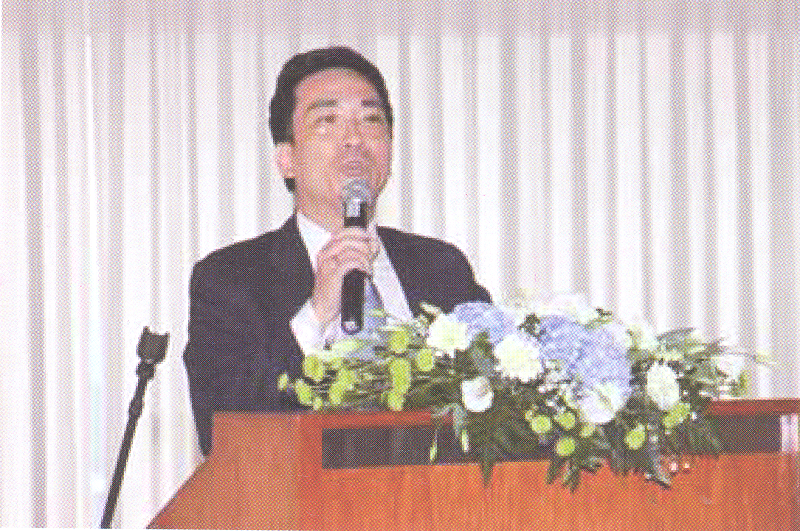 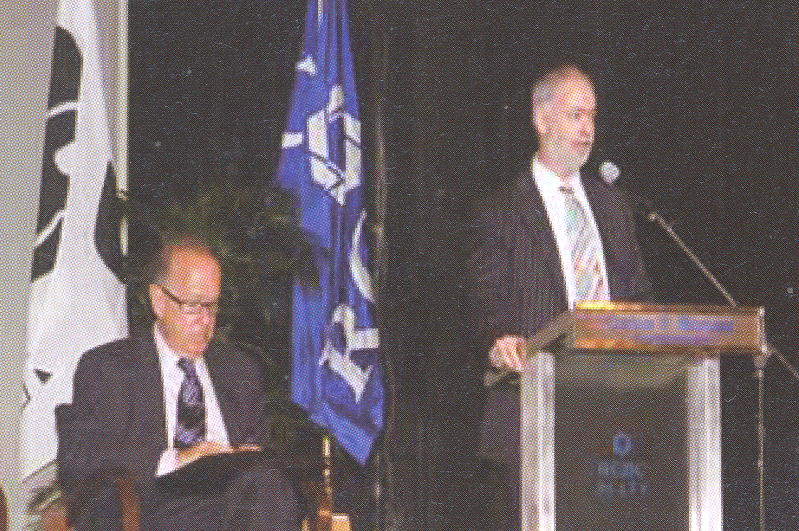 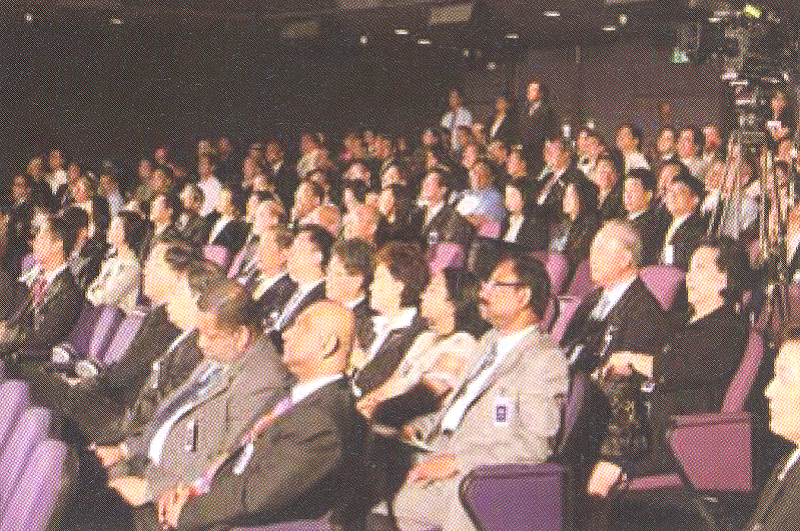 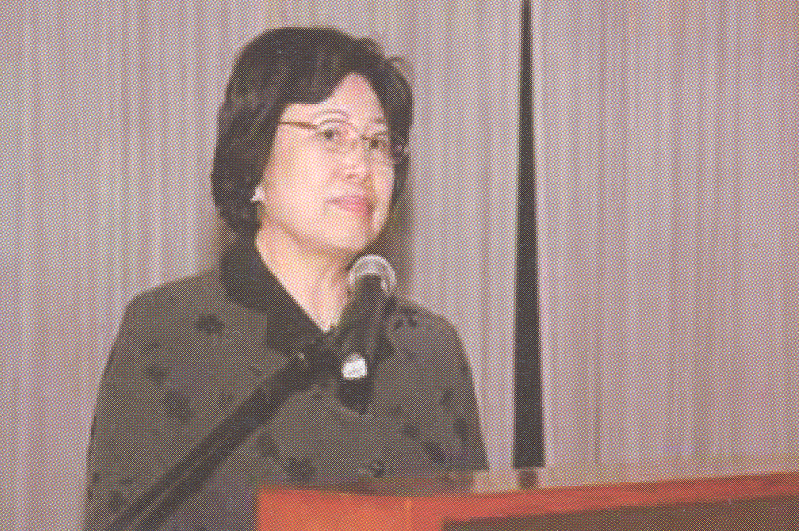 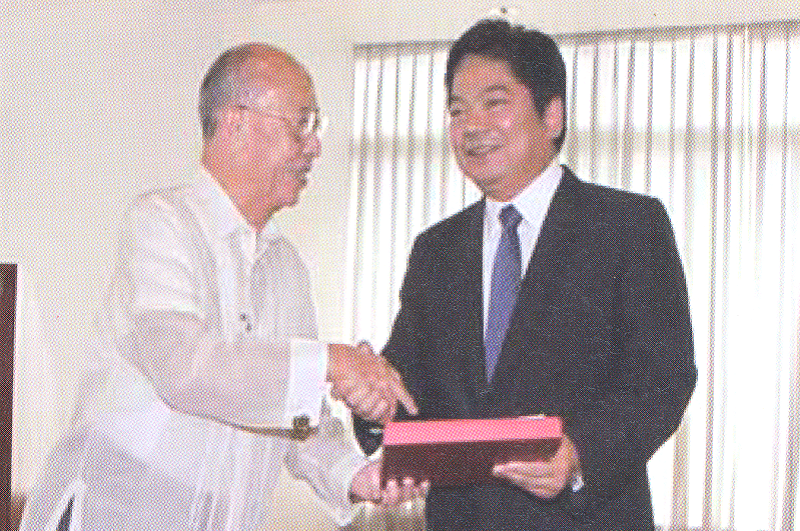 "What's Ahead for Asian Banking?" 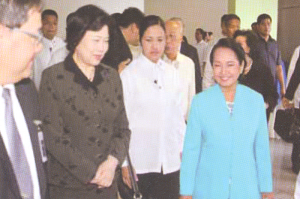 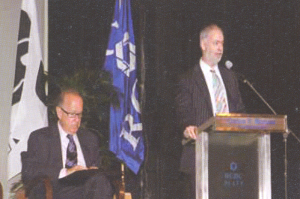 42nd ABA Board of Directors Meeting 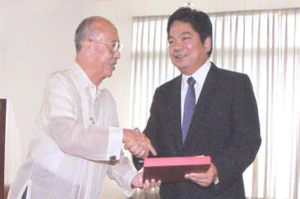 Signing of MOU with SLBA and BAP