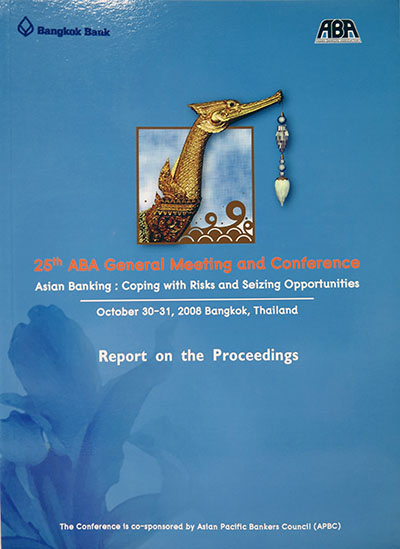 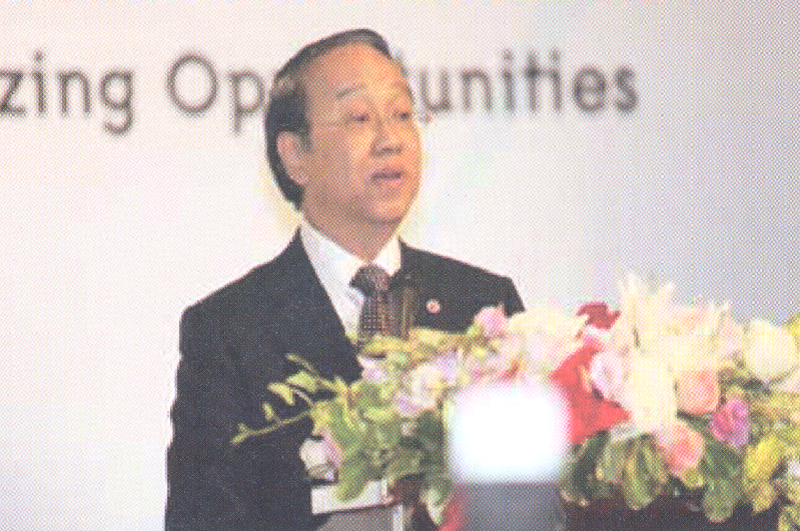 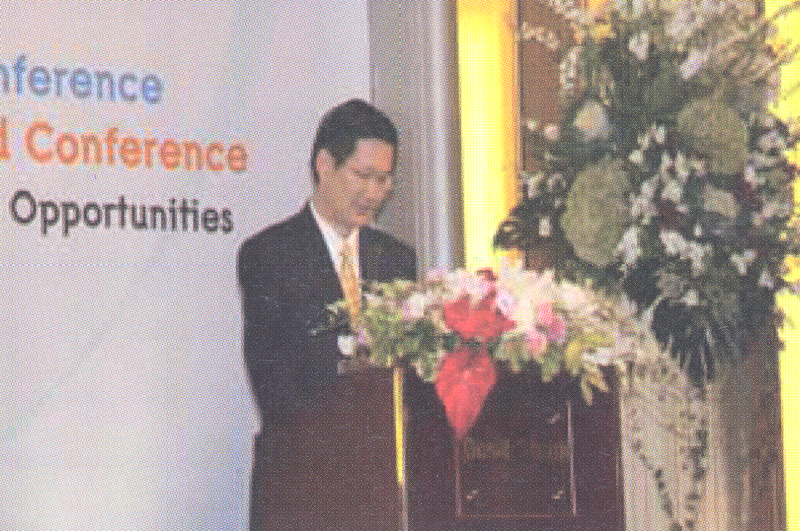 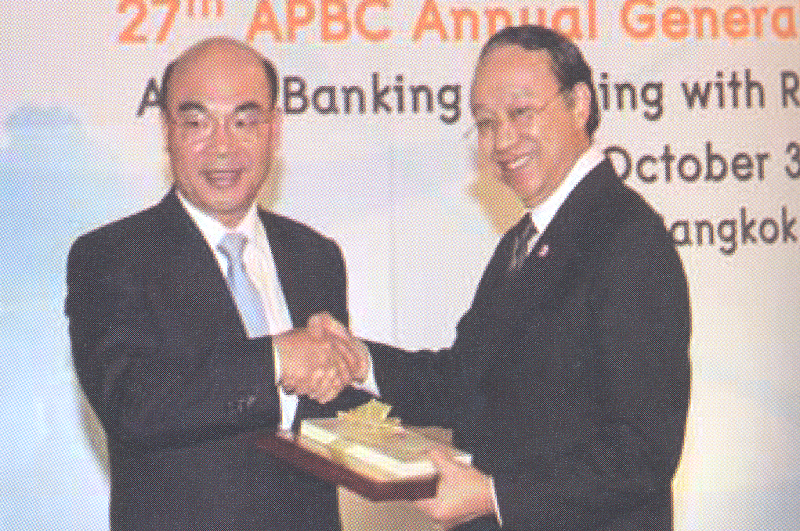 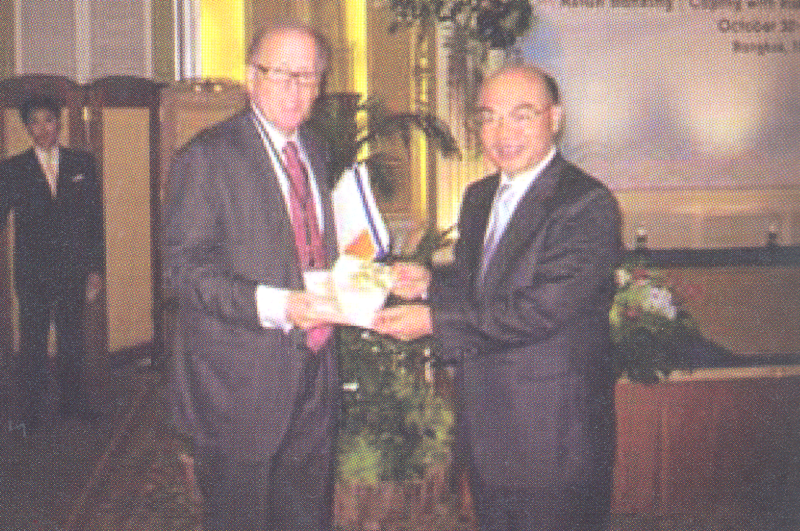 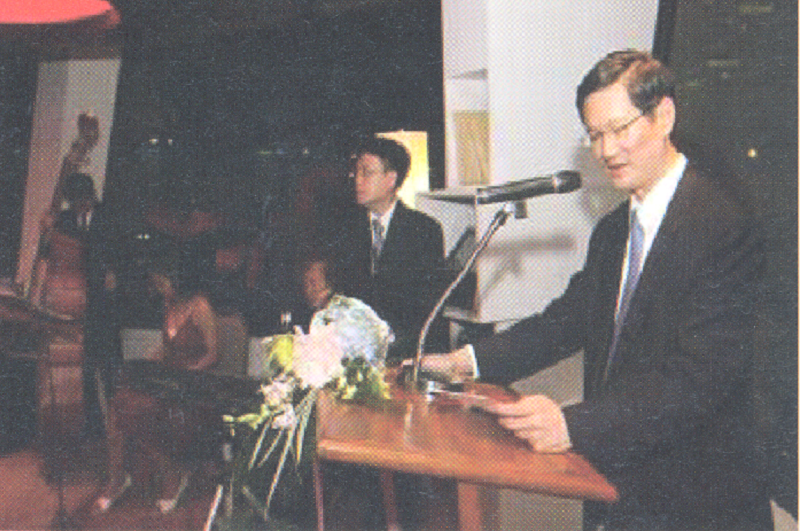 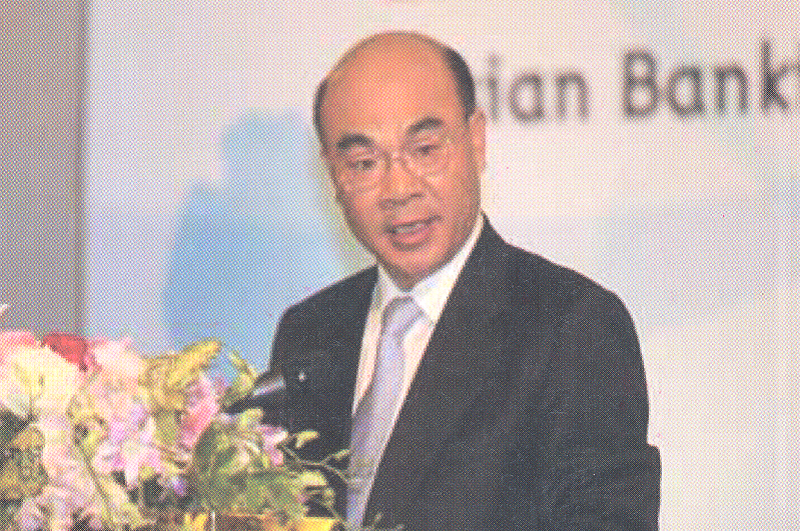 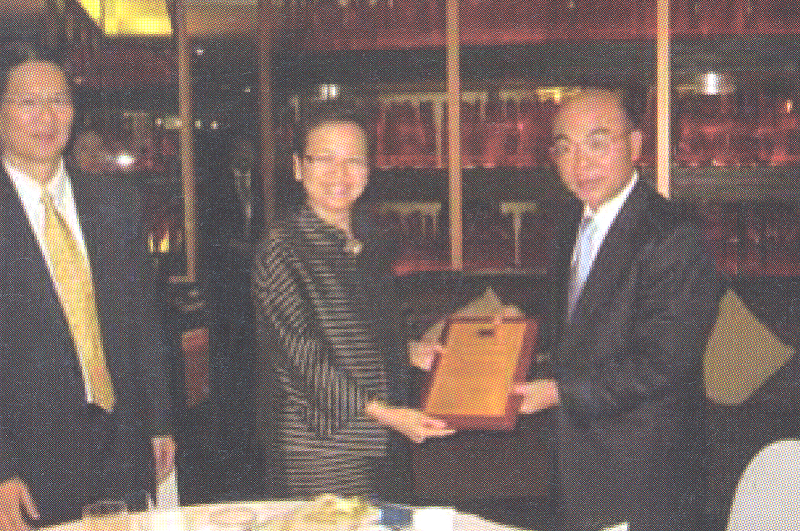 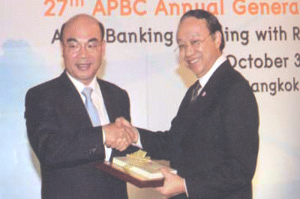 40th and 41st Board of Directors’ Meetings 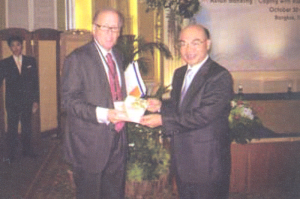 MOU Signing Between the ABA and the Thai Bankers Association