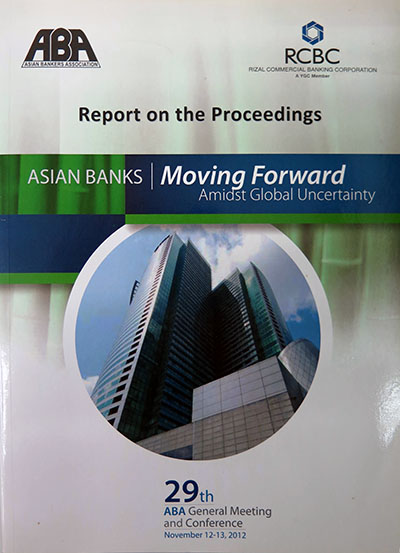 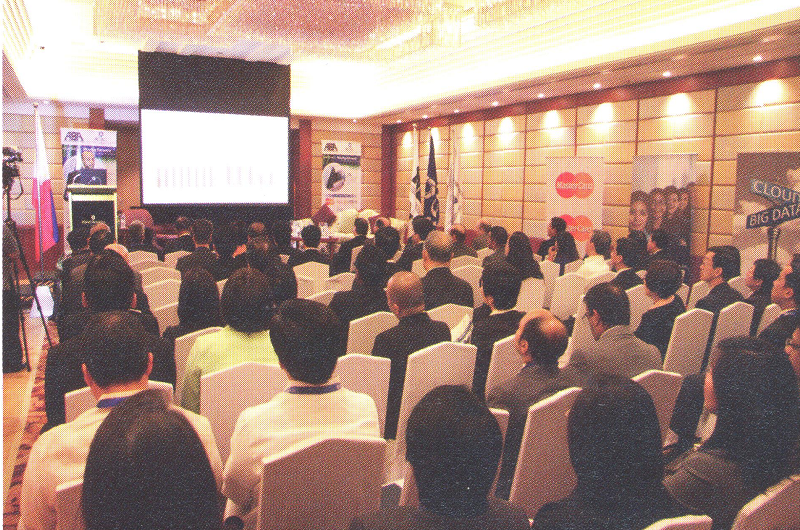 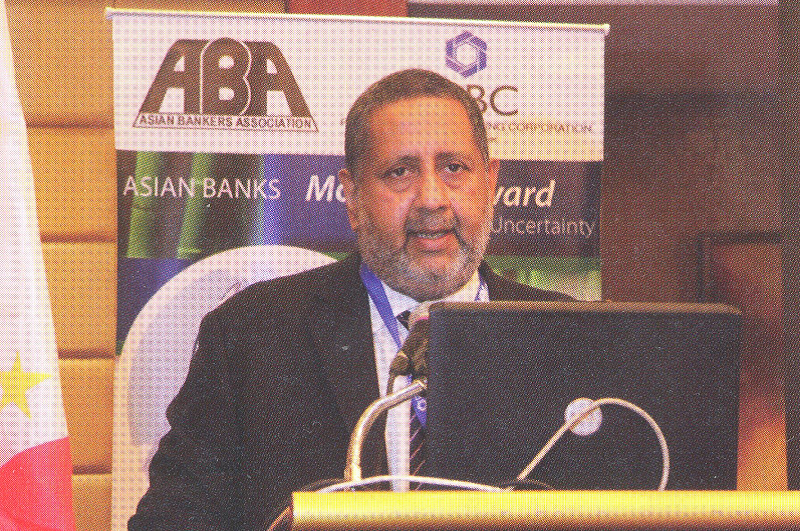 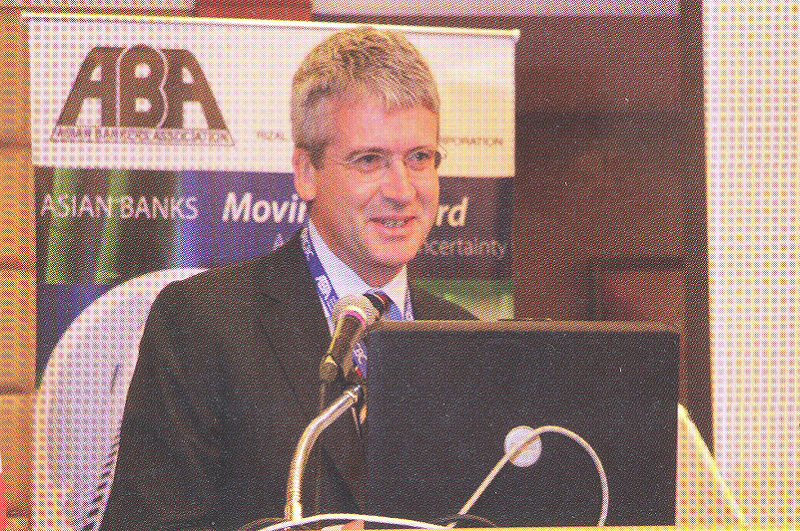 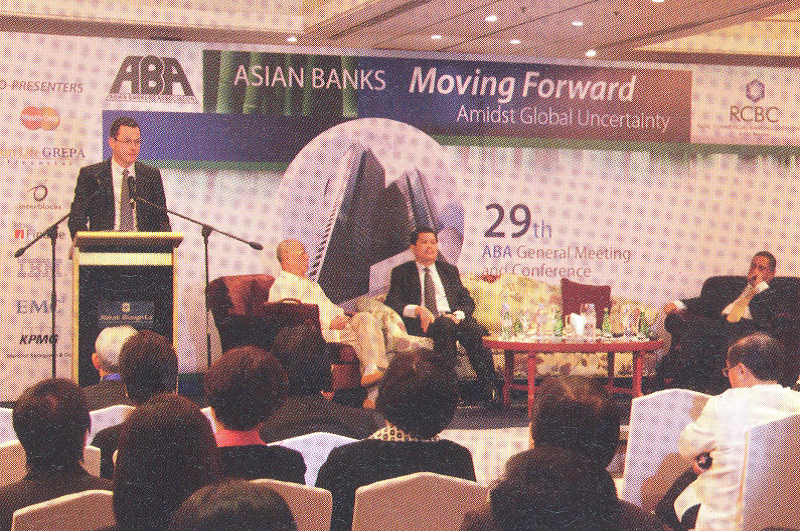 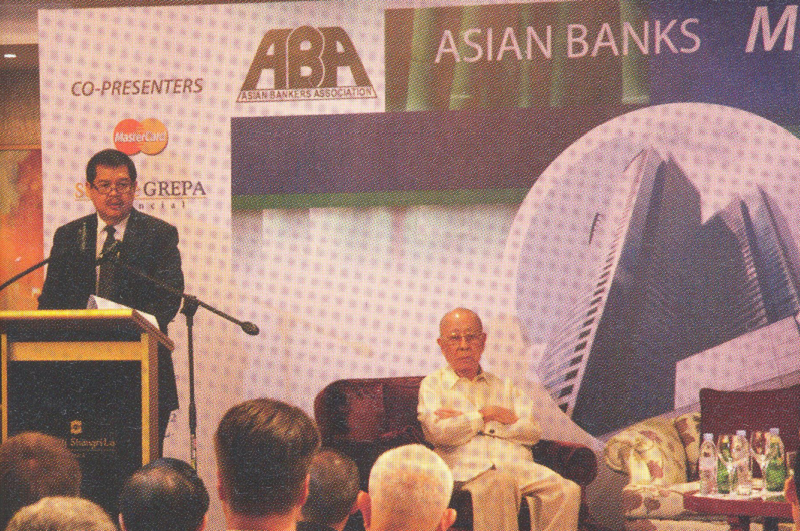 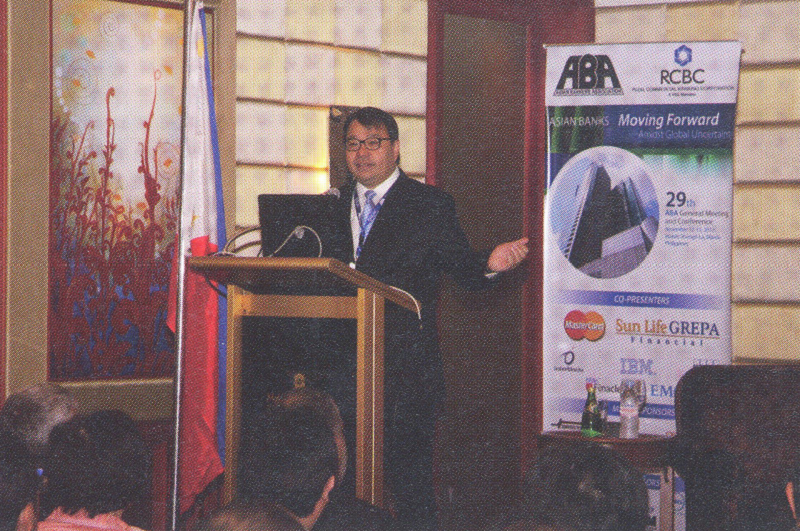 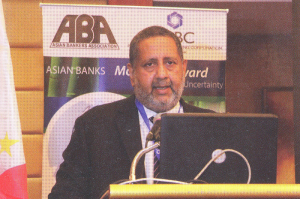 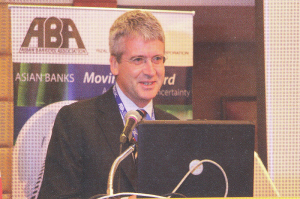 *UCITS – Undertakings for the Collective Investment of Transferable Securities