How well have Central Banks performed in this crisis? 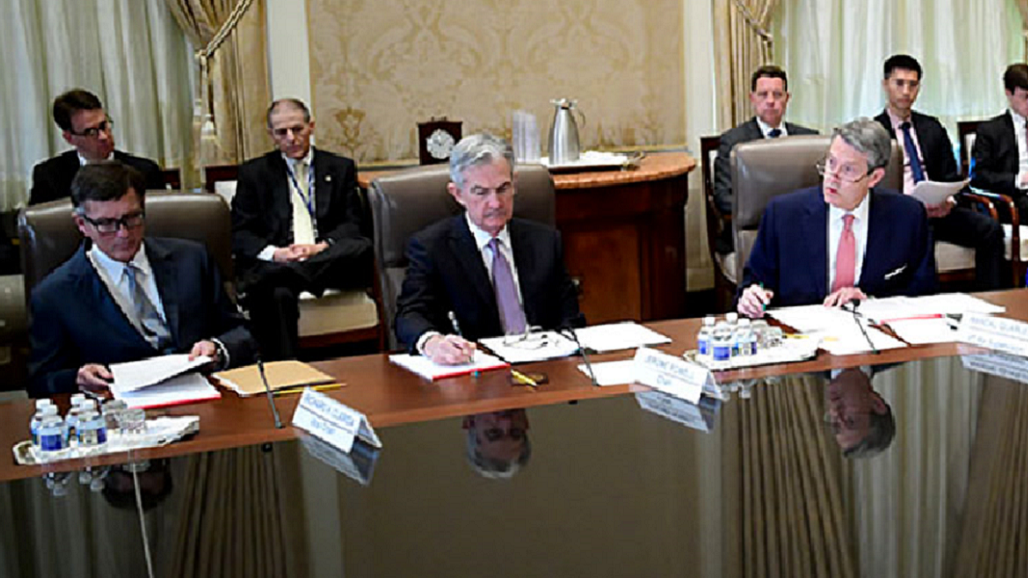 Photo: A meeting of the Open Market Committee of the US Federal Reserve in Washington, D.C. During the COVID-19 crisis, the Federal Reserve is able to support asset prices by buying government bonds.

Liaquat Ahamed won the 2010 Pulitzer Prize for History for his book, Lords of Finance: The Bankers Who Broke the World, which describes how central bankers exacerbated the economic turmoil during the Great Depression of the 1930s. BRINK asked Ahamed, a former head of a New York investment management firm, to assess the performance of central banks this time around.

BRINK: Central bankers would appear to have learned a lot, even in the last 10 years, about how to handle global economic crises. Is that accurate?

AHAMED: It’s not so much that they’ve learned a lot, although they have, but that the objectives of central banks have changed dramatically over the decades. In the 1920s and 30s, central banks thought their primary objective was to keep the currency stable, and they were willing to sacrifice almost anything for that objective, including creating 25% unemployment.

After the Second World War, they developed dual objectives, which is to maintain full employment and to keep inflation low. And since the late 90s, they have come to add an additional objective, which is to prevent financial crises.

They Had the Playbook on the Shelf

BRINK: And how do you rate their performance this time around, compared to 2008?

AHAMED: In 2008, they weren’t able to prevent a crisis in advance. In many ways, they were asleep at the switch. But once the crisis occurred, they were very innovative in figuring out what to do to forestall it. They developed a whole series of new tools and experimental programs to protect the financial system.

In 2008, the crisis originated within the financial system, which then led to a terrible economic downturn. This time, the causality ran the other way. The financial panic was caused by the economic downturn, which was created by the lockdown. But for a few weeks, we did get a sort of replay of the 2008 crisis. Luckily, central bankers had a whole playbook on the shelf that had been developed in 2008, and over a period of four weeks, from the middle of March to the middle of April, the central banks dealt with the financial crisis element very adroitly and very effectively.

The Limits of What They Can Do

BRINK: It seems to me that central banks are increasingly seen as protectors of the whole economy, not just the financial system.

AHAMED: Yes. But what can central banks do? They can only lend money, albeit the vast quantities of money that they print. But there you have the nub of the problem. For a large number of the businesses and individuals where there’s no light at the end of the tunnel — they will not get their jobs back, the customers aren’t coming back — borrowing money in that situation is not an answer. It is just a way of postponing the inevitable. That’s why we need governments to use fiscal policy to inject money into the economy in the form of things like unemployment insurance.

Why do we have a financial system that is so unresilient? The answer is because it relies too much on debt and not enough on equity.

The Differences in Approach Between the Federal Reserve and the ECB

BRINK: Has there been a big difference between the way the Federal Reserve, the ECB and the European central banks have approached this crisis?

AHAMED: Somewhat of a difference. First of all, when we entered this crisis, short-term rates in the U.S. were at 1.5%, and in Europe, rates were below zero. So the ECB couldn’t cut rates any further; they couldn’t make credit any cheaper. Whereas, the Federal Reserve had 1.5 percentage points to play with. That’s one difference.

The second difference is, the Federal Reserve can aggressively support asset prices by buying government bonds, whereas the ECB has some constraints on its ability to buy government bonds. All these rules were put in place to prevent the ECB from financing massive budget deficits of places like Italy. But they have found a way around some of those constraints.

BRINK: In Europe, are we likely to see a repeat of the situation of 2008 with the stronger economies bailing out the weaker ones with the Germans and the Greeks and so forth?

AHAMED: Maybe, but it won’t cause such a big political problem this time. One of the things that has made this crisis very different is there’s much less finger-pointing. In the 2008 crisis, it was hard to persuade the rich countries to bail out the poor countries because they were seen as having created the mess they were in.

This time, everyone agreed that the pandemic was no one’s fault. As a consequence, there was much less political debate about what to do. For example, the U.S. government managed to do a $2 trillion stimulus within 10 days of the crisis. Whereas last time, it was pulling teeth to get even less than a trillion. And the U.S. government has done another trillion since then. And the same is true in Europe.

The Risk of Zombie Companies

AHAMED: The problem is that central banks are reaching the limits of what they’re capable of doing. We may be creating more problems for the future if central banks become the primary instrument for dealing with the downturn. Because they can only lend money, and it’s probably not a good idea for corporations that already have too much debt to borrow even more money.

The banks could end up exacerbating the problem of zombie companies, i.e., companies that should have gone bankrupt. Central banks will have all these companies on their hands that really shouldn’t be in business, or should be much smaller in size. And, what does that do to the whole efficiency of the economic system?

BRINK: If you look three years out, once we’ve got a vaccine, do you think the economic landscape will have been fundamentally changed by this crisis?

AHAMED: Let me just focus on the financial system. I think the question will be asked: Why do we have a financial system that is so unresilient? And the answer is because it relies too much on debt and not enough on equity. Essentially, in the decade since 2008, corporations have bought back their equity and issued junk bonds and other forms of debt.

In March, when the downturn began, I think people were quite shocked that so many companies didn’t have enough cash on hand to see them through three months. That is why we’ve had a whole series of new regulations about stock buybacks and paying out dividends. And I think that’s going to become a more prevalent feature going forward. We are going to see regulators looking for ways to cut our reliance on borrowing so much. 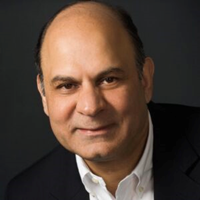 Liaquat Ahamed is an economist and the former head of a New York investment management firm. He is the author of Lords of Finance: The Bankers Who Broke the World, which won the 2010 Pulitzer Prize for History.

The original article can be read in the Brink website HERE.