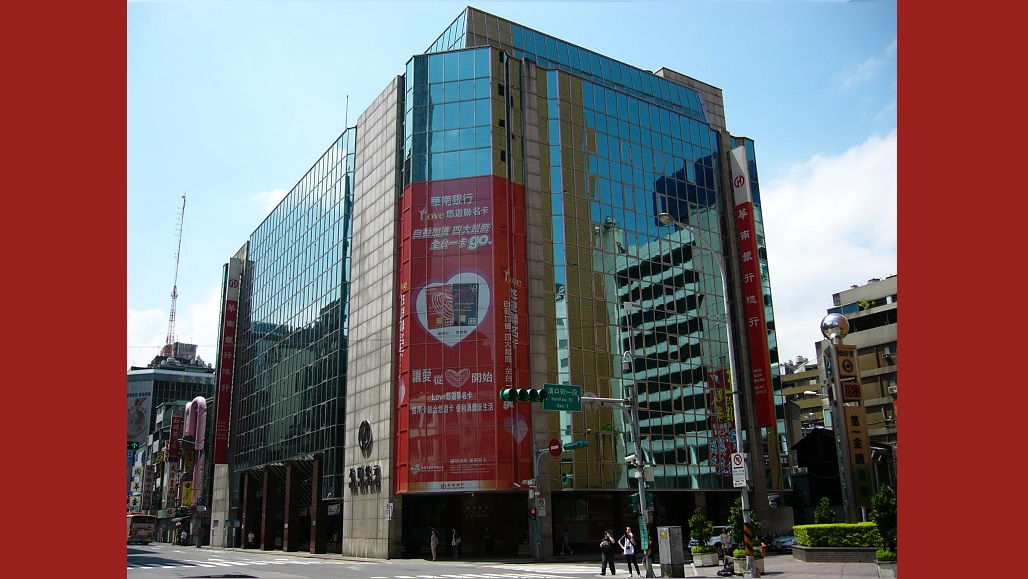 The government has been encouraging urban renewal projects to retire old, dangerous buildings and shore up domestic demand, and the bank  in June joined a groundbreaking ceremony for an urban renewal project in Taipei’s Daan District for which it is to supply loans for construction, tax and interest payments.

The project involves a building with 12 floors above ground and one basement on a 986 square meter plot of land on Fuxing South Road near Far Eastern Sogo Department Store. An earthquake in 1999 damaged the building, leading to a broken plumbing system.

It took more than a decade to conclude discussions on the renewal project, as the building has 104 owners. The replacement mixed-use complex would have 15 floors above ground and five basements, and is scheduled to be completed in 2023.

Hua Nan helped make the project possible by offering financing terms that won the acceptance of all of the parties involved, it said, adding that urban renewal projects tend to be time-consuming due to the differing opinions of the owners.

The lender said it would continue to look to play a role in facilitating urban renewal projects.