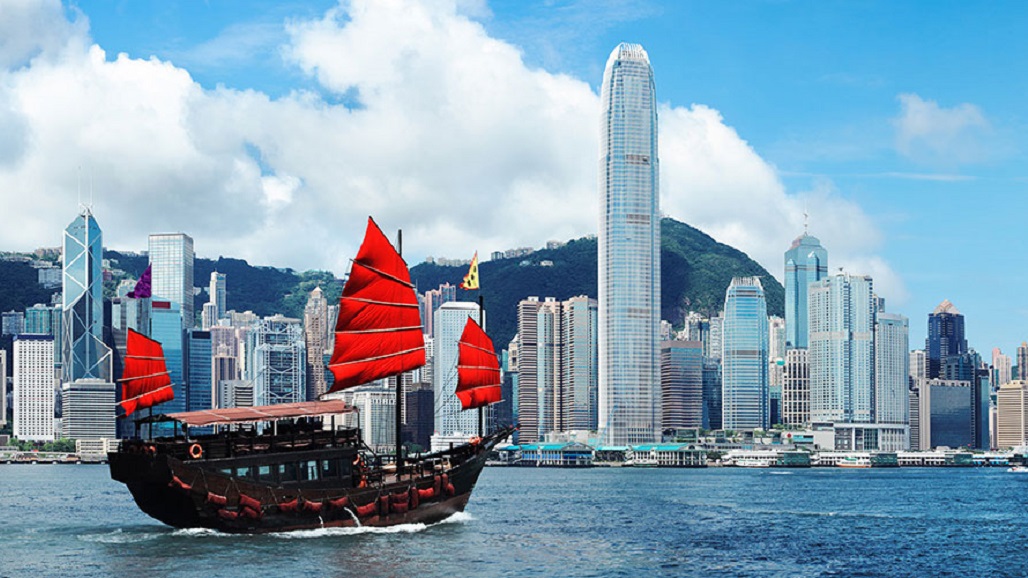 The Bank of East Asia (BEA) said it would sell its life insurance business and seek potential partnerships to grow its core business following a months-long strategic review prompted by a long-running shareholder battle with Paul Singer’s Elliott Management over the lender’s direction.

Hong Kong’s largest independent and family-run bank said the sale of BEA Life would enhance the value of its business, improve the lender’s financial position and enable management to focus on its core banking operations in Hong Kong and mainland China.

As part of the sale process, the 101-year-old lender said it would seek to enter into a long-term exclusive distribution agreement to sell insurance products through its banking platform.

BEA put a five-year legal battle with US hedge fund Elliott on hold in March after it agreed to the strategic review. Elliott supported the review and agreed to stay its legal action at the time.

Following the review, the bank said it would explore ways to grow its core businesses, including potential strategic partnerships with its mainland China banking operations. The lender also said it would seek to enhance shareholder value by raising its fee-based income through a renewed focus on wealth management, lower its cost-to-income ratio by streamlining its operations and further strengthen its risk management practices.