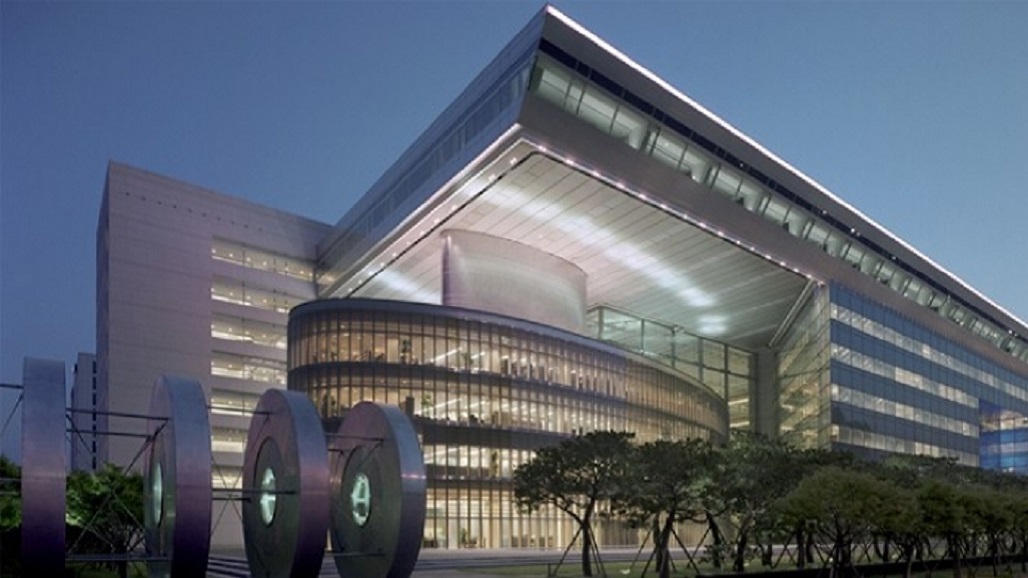 The state-run Korea Development Bank (KDB) said on September 14 that it has issued $200 million in SOFR (Secured Overnight Financing Rate) bonds in the U.S. bond market.

The SOFR is a one-day repo rate on U.S. bonds and is being offered as a replacement rate for LIBOR, which is scheduled to be suspended at the end of next year.

In preparation for the suspension of LIBOR at the end of 2021, the Korea Development Bank prepared infrastructure related to alternative interest rates, such as SOFR, and closely monitored the market, and issued SOFR variable interest rate bonds by detecting the right time.

In particular, the Korean government issued a record-low interest rate of $1.45 billion worth of foreign currency bonds (EUR 700 million, USD 625 million) on September 9, confirming global investors’ positive investment sentiment in Korean products, and is expected to contribute to smooth foreign currency financing by private and public institutions in the future.

The Korea Development Bank has issued SOFR-linked foreign currency bonds for the first time in Asia in the US market (144A), the base of the SOFR, and expects to have a positive impact on the issuance of the global bonds scheduled for the fourth quarter of this year.

The state-run Korea Development Bank expects the issuance to contribute to the entry of Korean institutions into various bond markets and create favorable conditions for them to borrow funds overseas.

This SOFR bond is believed to be used as a reference case for agencies preparing for the introduction of SOFR and the issuance of SOFR-based variable interest rate bonds.

The KDB said it will continue to make efforts to present an advantageous benchmark in front of Korean institutions in the future.