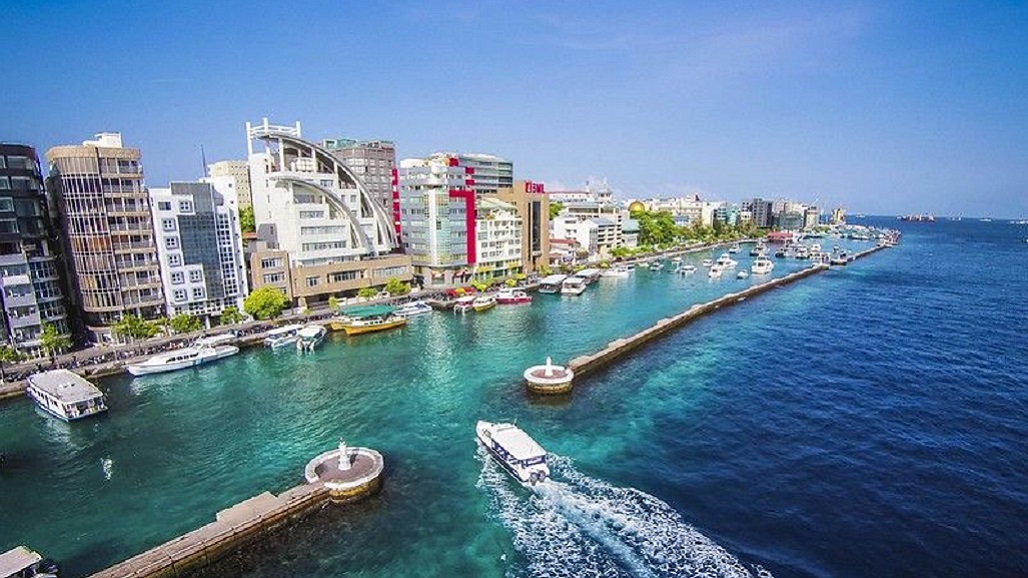 Bank of Maldives (BML), on December 7, held an event to honor and celebrate the loyalty of its long serving employees and presented the awards to staff who have worked in the Bank for 15, 20, 25, and 35 years.

The bank stated that thirty-three employees received awards, with Head of Procurement Mohamed Ahmed and Head of Properties and Administration Hassan Shaam receiving a special commendation for having served the Bank for 35 years.

Other notable awardees included Senior Paralegal Abdulla Saeed and Branch Manager at Gan Hanima Naseem, both who have served the Bank for 25 years.

“A huge thank you to each of you for your dedication and commitment over so many years and it is indeed an honour to give due recognition for those who have committed so many years serving the bank”, said BML’s CEO and MD Tim Sawyer.

“I would like to say a special word of thanks to Mohamed and Shaam who have been a wonderful part of our organization for the last 35 years”.

Bank of Maldives is the largest bank and one of the largest employers in the Maldives, with 99 percent of its staff base consisting of locals.

BML noted that the bank holds regular events to honor its top performing staff and to recognize their loyal services.