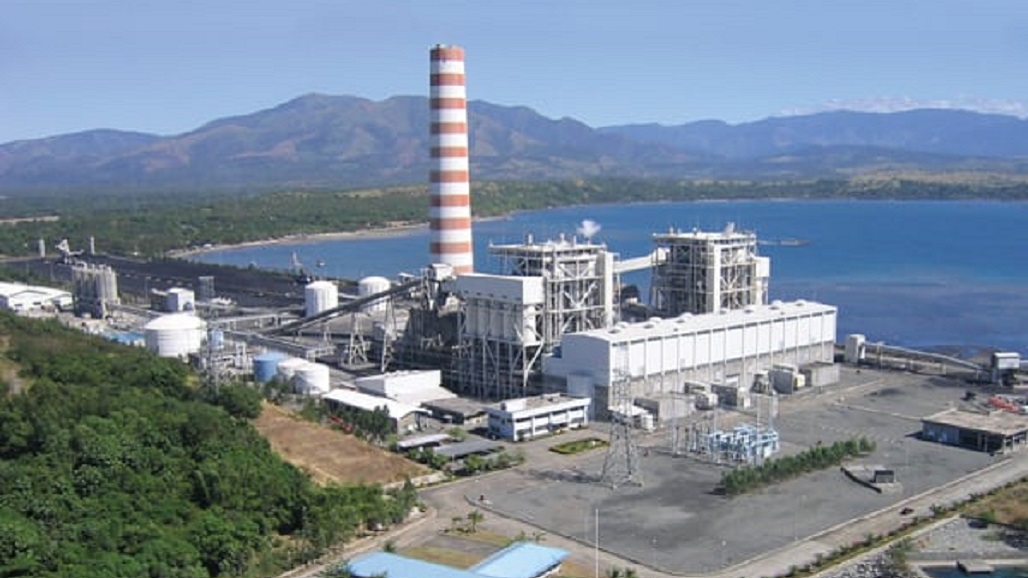 Rizal Commercial Banking Corporation (RCBC) has declared that it will no longer extend financing to new coal-fired power projects in the Philippines.

The daring statement came from RCBC President and CEO Eugene S. Acevedo, the first bank chief executive to do so following the recent coal moratorium declaration by the Department of Energy.

Acevedo made it clear to journalists attending the Yuchengco Groups’ Future-Proofing 2021 virtual forum that the bank will be taking a milestone change and shift on its energy project funding – largely on renewables and gas-fired power facilities.

“The good news is: many of those who used to be coal are migrating to renewables,” the RCBC chief executive said, noting that while there might not be a set percentage on their energy loan portfolios now, the sure thing is they will just bankroll clean energy projects in the foreseeable future.

“I’m going to say that moving forward, all our loans for energy projects will be non-coal, it will be 100 percent noncoal…but, it’s very difficult for the country to subsist on purely renewables, so we’ll have a mix,” he said.

He likewise highlighted the waning appetite on coal investments, with him emphasizing that syndicate of banks had not actually seen a major coal-fired power project taking off from blueprint in the last two years.