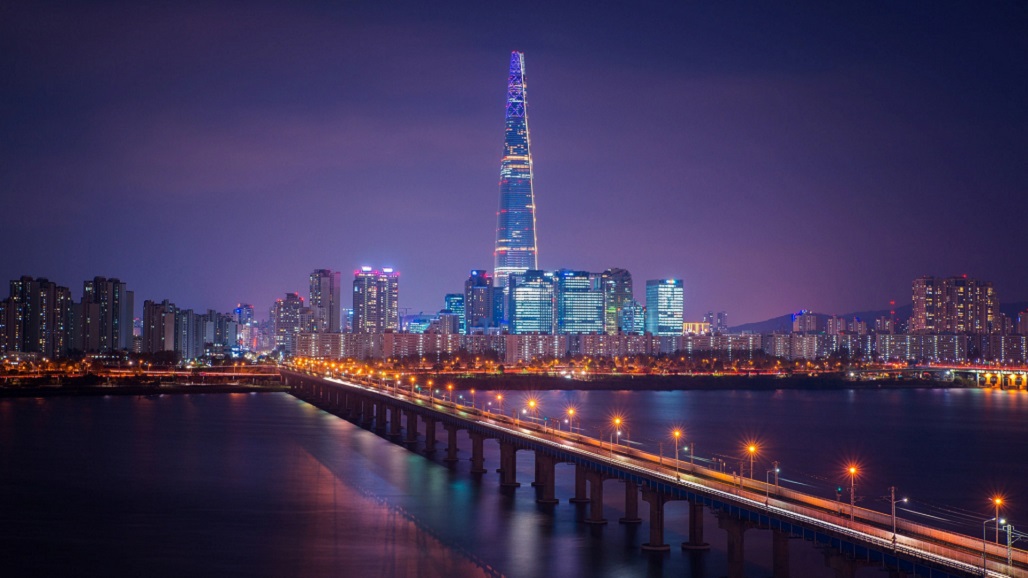 The bank’s funding is part of the latest batch of a $431 million project financing to the digital infrastructure project called Satellite of Republic of Indonesia (Satria). KDB joins lenders HSBC, Banco Santander and Asia Infrastructure Investment Bank, who inked the deal on Feb. 25.

Satria is a $545 million space project led by Indonesia telecommunication company Pasifik Satelit Nusantara. The infrastructure project aims to offer residents of the Indonesian archipelago a better digital access with a geostationary satellite. PSN has joined hands with France-based aerospace manufacturer Thales Alenia Space to begin the satellite construction, and US-based rocket maker SpaceX to send the satellite to orbit.

The PSN-led consortium is to transport the artificial satellite by 2023 and operate it for the next 15 years. The KDB said in a statement that the move is in line with the New Space era led by the private sector Meanwhile, KDB has been building a track record as a project financing house. Its latest financing schemes went to the A465 road construction and Dogger Bank wind farm project in the United Kingdom, WestConnex motorway project in Australia, Changfang offshore wind farm project in Taiwan and Umm al-Hayman wastewater project in Kuwait.