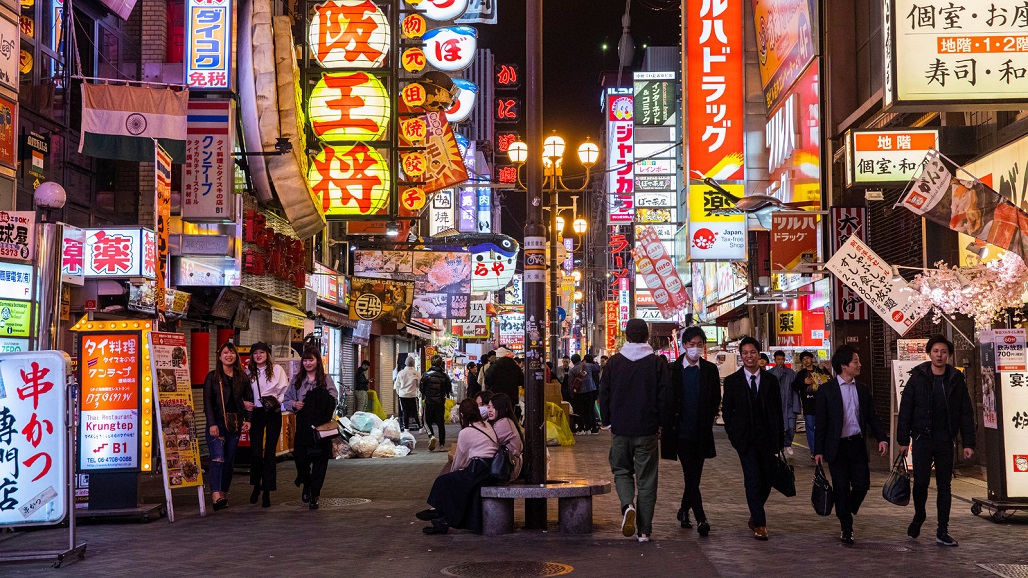 The Japanese Bankers Association has tentatively decided to name Sumitomo Mitsui Banking Corp. President Makoto Takashima as its next chairman. He will take up the job on July 1. The appointment of Takashima, 63, came after Mizuho Financial Group Inc. President Tatsufumi Sakai offered to cancel his appointment to the top association post as he needs to focus on dealing with a series of system glitches that occurred at Mizuho Bank, the core unit of Mizuho Financial, in late February and March.

This is the second time for a Mizuho Financial official to decline the appointment as chairman of the industry group due to a large-scale system glitch, after the first such case in 2011. Sakai, who had been slated to become chairman of the association on April 1, informed the organization in mid-March of his intention of not assuming the post for the time being.

Kanetsugu Mike, chairman of Mitsubishi UFJ Financial Group Inc., whose term of office as head of the industry group has been extended following the offer by Sakai, will continue to serve in the post until the end of June.

Mike told a press conference that the association will make preparations to launch the new leadership team so that it can steadily tackle various challenges, including the top priority issue of providing financial assistance to clients struggling amid the resurgence of the new coronavirus. Mike highly rated Takashima as being fully capable of handling difficult issues facing the banking industry.